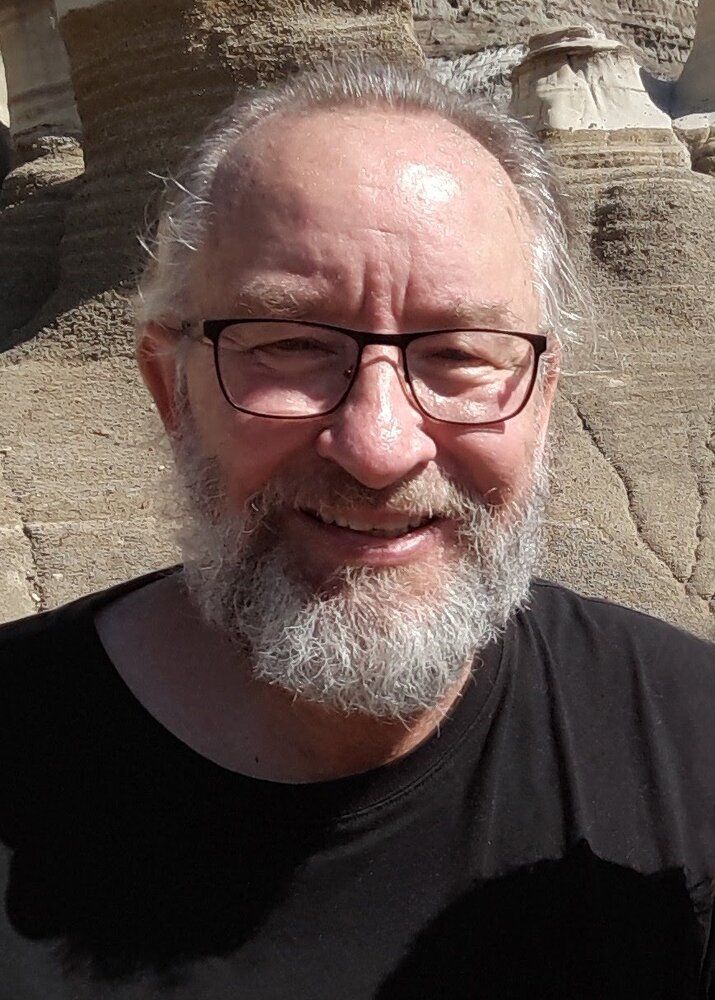 Please share a memory of Raymond to include in a keepsake book for family and friends.
View Tribute Book

Ray Telford of Camrose, Alberta, passed away on Wednesday, June 15, 2022 at the age of 66 years after a long battle with a rare form of Dementia called Frontaltemporal Degeneration.

Ray was passionate about many things, but nothing more than his family. Some of his favorite memories include; camping with Kim, learning that Nicole named his youngest grandchild after him, running the Vancouver marathon with Raymond Jr., hockey games and fishing with Calla, playing guitar and singing with Melissa, the many Starbucks trips with Jaedyn and playing ukulele with Spencer, his 40th birthday run with all of his brothers and the amazing trip to Jasper with The Flamingos.

Ray was a radio guy at heart. His career brought him to radio stations across Western Canada. He was a DJ and worked his way up to GM. His proudest accomplishment was opening Energy 98 FM in Fort St. John, BC.

Later in his career Ray returned to university and became an Economic Development Officer. He then worked for the Town of Drumheller and finished his career with the City of Camrose.

Ray shared his passion for music and entertaining by being part of many bands and choirs throughout his life. Pitch & Spice, The Wayfairing Fiddlers, The Pirates of the Badlands, Augustana Mannskor Choir and most recently SingAble. His love of music has been passed on to his kids and grandkids.

Ray was predeceased by his father Raymond, and brother Randall.

In lieu of flowers, donations in memory of Ray and his deep love and passion for music, singing, and song can be made to the Camrose Association for Community Living (CAFCL) SingAble multigenerational inclusion choir program. These funds will support undergraduate students with an interest in music & music therapy serving as SingAble assistants.

The family would appreciate condolences, memories and photos sent to the email created for memories of Ray: Memories4Ray@gmail.com.