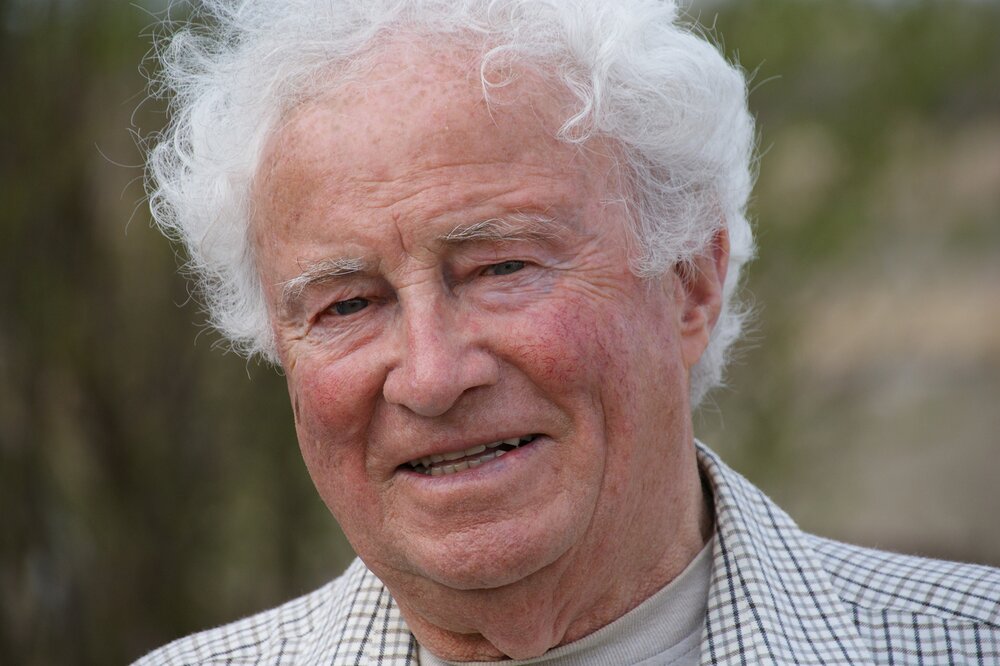 Please share a memory of Louis to include in a keepsake book for family and friends.
View Tribute Book

Louis Bernard Bell of Camrose, Alberta, formerly of Donalda, passed away on Tuesday, June 7, 2022 at the age of 89 years.

Louis was born September 8, 1932, in Dublin, Ireland. Second youngest in a family of eight, he lost his parents young and was raised largely with the help of  his older siblings, whom he deeply admired and respected. He was sent to Warrenstown Agricultural College in his early teens, where met his lifelong friend Sean (Johnny) Fay. He and his older brother Joseph sailed to Halifax pier 21 on the U.S.S. Washington in 1950. They worked various jobs as they crossed Canada and eventually settled in Edmonton, Alberta. He worked at C.I.L. and Eli Lilly.

In Edmonton, he met and fell in love with Deanne (McLellan). They were married August 5, 1961 and recently celebrated their devotion at their 60th anniversary. They raised three children, Kevin (Johanne), Barbara (Scott), and Brendan. In 1966, after the death of his much admired father-in-law Ross McLellan, Louis and Deanne took over the farm at Donalda. They brought up their family on a mixed cattle and grain farm.

Being deeply committed to community, Louis contributed to many community projects such as developing the Donalda Ski Club, constructing the Donalda ice rink, acting as a member of the Stettler Recreation Board and participating in the Light Horse and 4H associations. He was a passionate outdoor enthusiast being an avid skier, a horseback rider, a camper, a hiker, a botanist, a birdwatcher, a canoeist, and a fisherman.  Perhaps his greatest joy was mentoring and passing his interests to both his children and grandchildren, Brendan and Brigitte.

He had a keen interest in public affairs and followed them both in Canada and in Ireland. Driven by his commitment to ecology, he transitioned the family farm into an organic hay operation for 23 years.
In 2015 Louis and Deanne moved to Hillside Village in Camrose, where they enjoyed nature walks around Mirror Lake  and the companionship of their neighbours. Louis passed away peacefully at home surrounded by family at dawn, on June 7, 2022. His love of laughter and quick wit shone until the very end. He’ll be remembered as a passionate and principled husband, father, grandfather, uncle, community member, and Bell Clan patriarch.

A graveside service was held Monday, June 13, 2022, at the Donalda Cemetery.

If family and friends so desire, memorial contributions in Louis' memory may be made to the Donalda Cemetery, or to the Heart & Stroke Foundation.