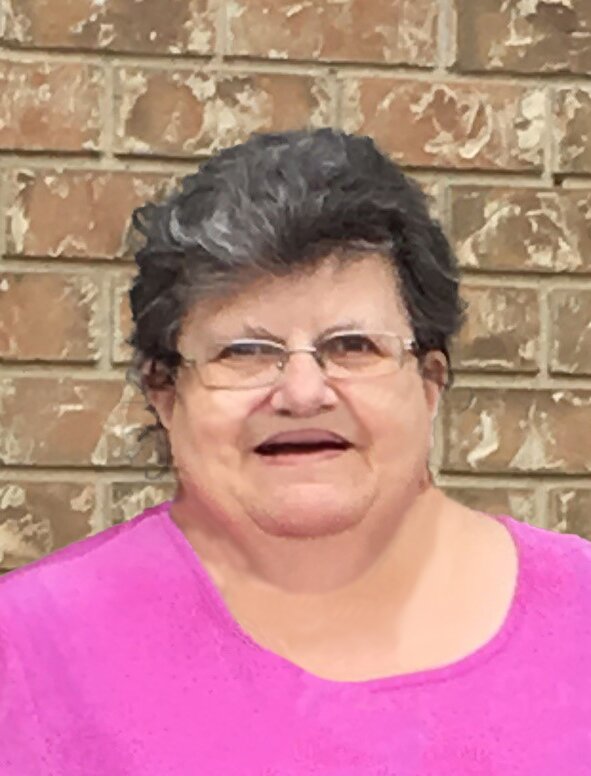 Please share a memory of Mary to include in a keepsake book for family and friends.
View Tribute Book

Mary Margaret Thorburn of Camrose, Alberta, passed away on Sunday, June 5, 2022 at the age of 73 years, after a long illness.

Mary was born on August 15, 1948 to Mary and Louis Weldon in Prince Albert, Saskatchewan.  She was the second of five children and the oldest daughter.  She lived in Prince Albert until the age of twenty when she married and moved to Viking, Alberta. Mary made many moves throughout Alberta until she found her forever home in Daysland.

Mary was a voracious reader.  Her best job was when she worked at the Daysland Library.  Mary loved anything Star Trek and the band, Maroon 5, especially their lead singer, Adam Levine.  She was a lifelong learner and took several online courses such as Early Childhood Development and Forensic Science just for the sheer joy of learning.  Mary loved animals especially cats.  As her physical abilities diminished, she spent many hours watching animal shows on television.

Mary lived her life with an abundance of joy and optimism which carried her through all the trials, tribulations and suffering that she encountered.  She had an amazing smile and a contagious laugh.

A graveside service was held at the Daysland Cemetery.

If family and friends so desire, memorial contributions in Mary's memory may be made to the Camrose and Area Animal Shelter Society or the Daysland Public Library.

Rest in Peace, Mary. Your trials and tribulations and suffering are over. Your friends and family will cherish the many wonderful memories you left behind.

Share Your Memory of
Mary
Upload Your Memory View All Memories
Be the first to upload a memory!
Share A Memory
Plant a Tree