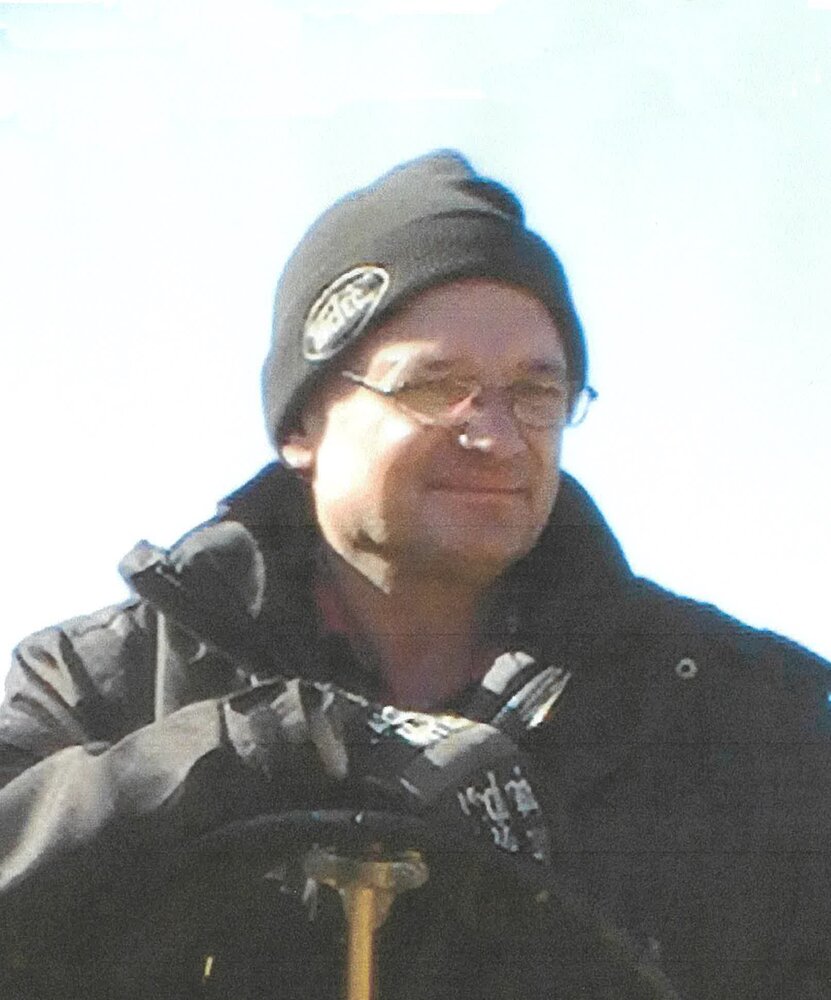 Please share a memory of Terrence to include in a keepsake book for family and friends.
View Tribute Book

It is with deep sorrow and much love that we announce the passing of our dear brother, Terry.

Terrence Neal Sych of Ardrossan, Alberta, formerly of Hay Lakes and Gwynne, passed away on Wednesday, June 1, 2022 at the age of 60 years.

Left to cherish his memory are his sisters Debbie (Frank) Walther and Cheryl (John) Ward; and two nephews.

Terry was employed at Black Cat Wear Parts for over thirty years. He enjoyed grain farming with his dad and brother. Terry was a caring and devoted son, brother and friend.

Terry was predeceased by his parents Mike and Margaret; brother Clinton; and sister Shelly Sych.

Terry will be remembered for his humor, big heart, and willingness to help friends and family.

At Terry's request, cremation will take place and no formal funeral service will be held.

In lieu of flowers, memorial contributions are gratefully accepted to STARS Air Ambulance or the Stollery Children's Hospital.

Share Your Memory of
Terrence
Upload Your Memory View All Memories
Be the first to upload a memory!
Share A Memory
Plant a Tree