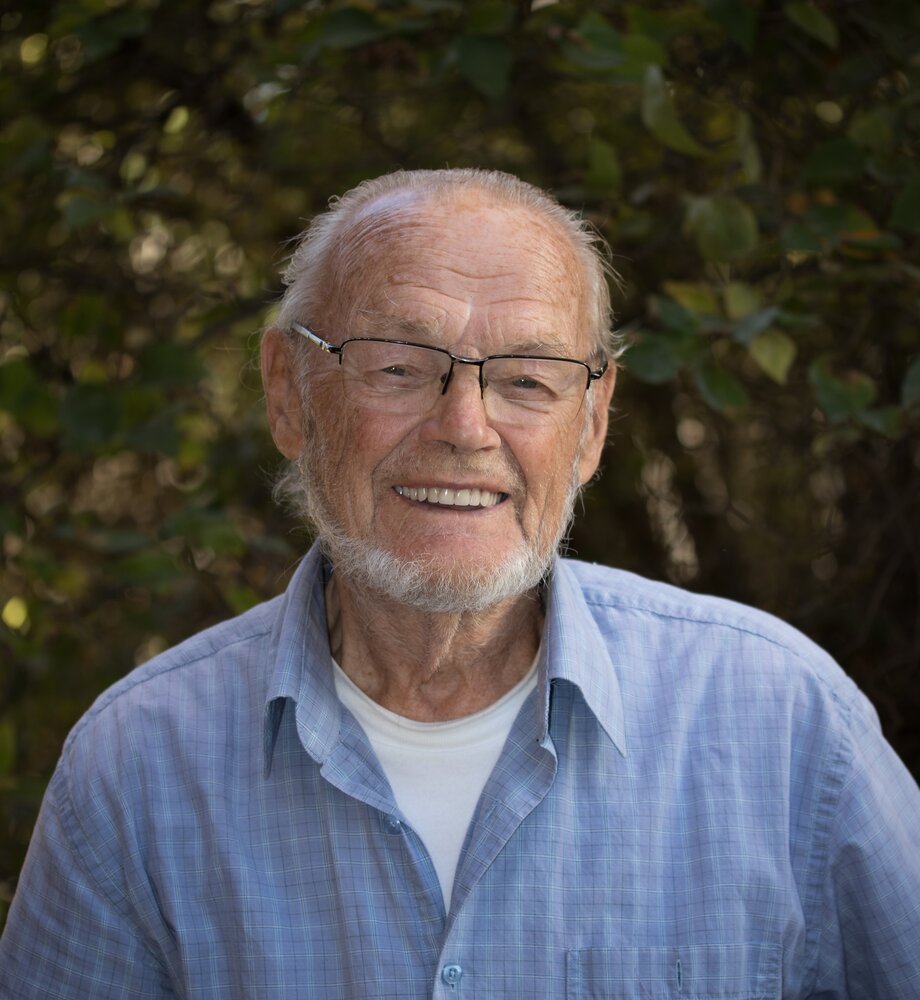 Please share a memory of Dan to include in a keepsake book for family and friends.
View Tribute Book

Dan was born in Rotterdam, Holland on July 18, 1934. His childhood was marked by growing up during the Nazi occupation from 1940-1945. After graduating middle school, Dan learned his initial trade as an electrician and then later pursued certification as a psychiatric nurse – a fortuitous choice as that is where he met his future wife, Tina. After marrying in December 1959, Dan and Tina emigrated to Canada to pursue a better life. Their early years in Canada were a struggle as they adapted to a new country far away from family with a language they did not speak, and new cultures and customs. Their first stop in Canada was in Red Deer, where another Dutch family took this young couple under their wing. Not only did this family provide much needed tips to survive in Canada, but they also introduced Dan and Tina to a personal relationship with Jesus – which would become foundational for the rest of their lives.

After Red Deer, Dan and Tina moved to BC where they moved several more times between Dawson Creek, Hudson Hope, Prince George and Terrace before finally settling into Fort St. John where they raised their
three children – Esther, Gordon and Joyce. After retiring in 1996, Dan and Tina moved to Alberta to be closer to their children and grandchildren. Settling first in Stettler, they later moved to Daysland and then to Camrose. Up to his passing, Dan stayed very active and looked forward every day to his long walks around Mirror Lake. Dan was also passionate about his faith and enjoyed reading scripture and listening to teaching from Charles Price.

If family and friends so desire, memorial contributions in Daniel's memory may be made to Effect Hope (The Leprosy Mission Canada).

Share Your Memory of
Dan
Upload Your Memory View All Memories
Be the first to upload a memory!
Share A Memory
Plant a Tree