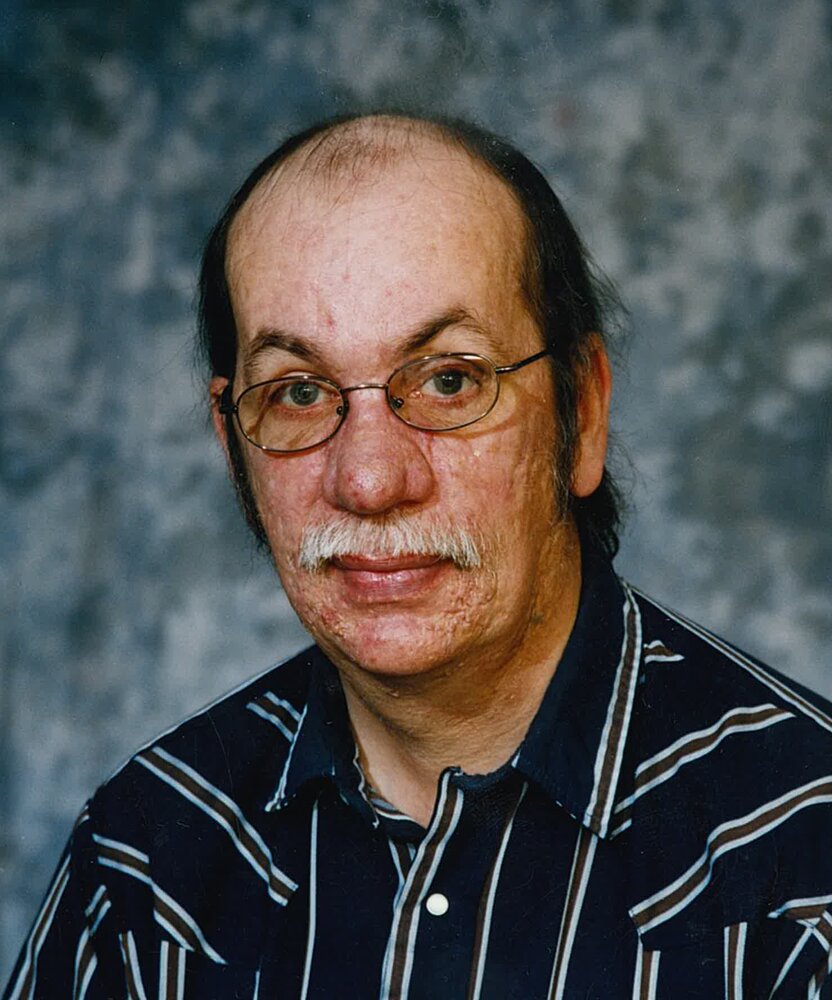 Please share a memory of Wayne to include in a keepsake book for family and friends.
View Tribute Book

Robert Wayne Thirsk, known as "Ben," of Camrose, Alberta, formerly of Kelsey, passed away on Wednesday, May 11, 2022 at the age of 64 years.

Wayne grew up with one sister and six brothers. He worked on the farm along with his dad, Reyn-Felt Electric, Alberta Wheat Pool, and drove a grain truck for neighbours.

Left to cherish his memory are his mother Ellen; sister Beverly; brothers Rod, Ray and Murray; as well as nieces and nephews.

Wayne was predeceased by his father James; brothers Jim, Leo and Darryl; and sister-in-law Shirley Feist.

A funeral service was held Tuesday, May 17, 2022 at the Burgar Memorial Chapel.

If family and friends so desire, memorial contributions in Wayne's memory may be made to Muscular Dystrophy Canada.

Share Your Memory of
Wayne
Upload Your Memory View All Memories
Be the first to upload a memory!
Share A Memory
Plant a Tree