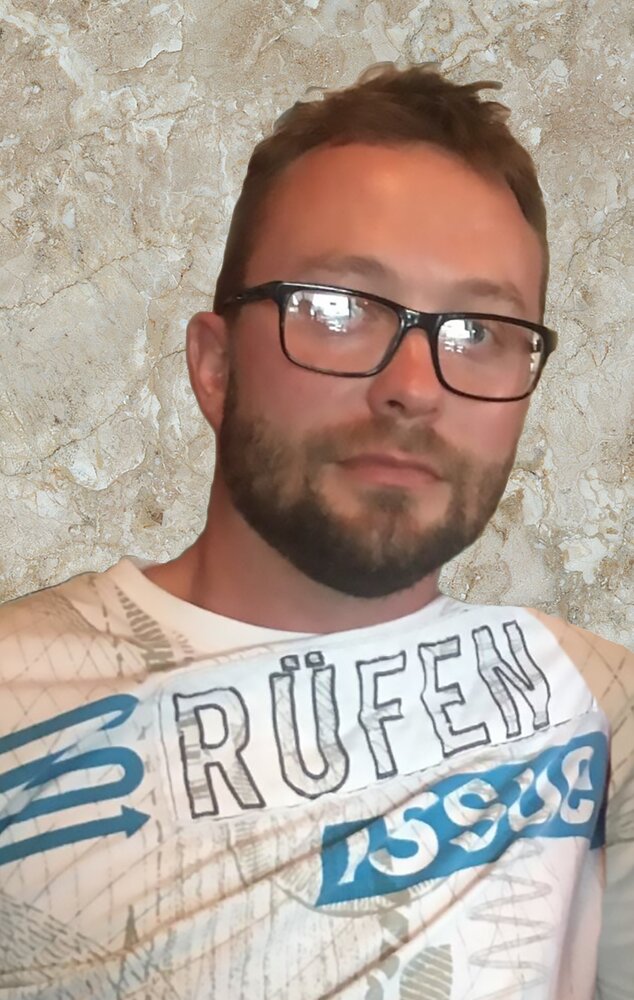 Please share a memory of Travis to include in a keepsake book for family and friends.
View Tribute Book

Travis was born February 8, 1985 in Pincher Creek, AB. Travis was the chosen son of Ardena Storms and David Storms.

He was a bundle of giggles and happiness. He kept that infectious giggle laugh his whole life. He grew up on the farm at Round Hill and had a great love of animals. He attended school in Round Hill and Camrose.

Later in his working life he took the Heavy Equipment training at High Velocity and found what he enjoyed doing. He worked for several years at Nu Edge construction. In June 2003, he became a Dad to his son Wyett, who was so important to Travis. He was currently living in Red Deer and working wherever the job took him.

A Funeral Service was held Wednesday, May 4, 2022, at the Burgar Memorial Chapel with Pastor Gary Aicken officiating.

If family and friends so desire, memorial contributions in Travis's memory may be made to the S.T.A.R.S. Air Ambulance.

Share Your Memory of
Travis
Upload Your Memory View All Memories
Be the first to upload a memory!
Share A Memory
Plant a Tree