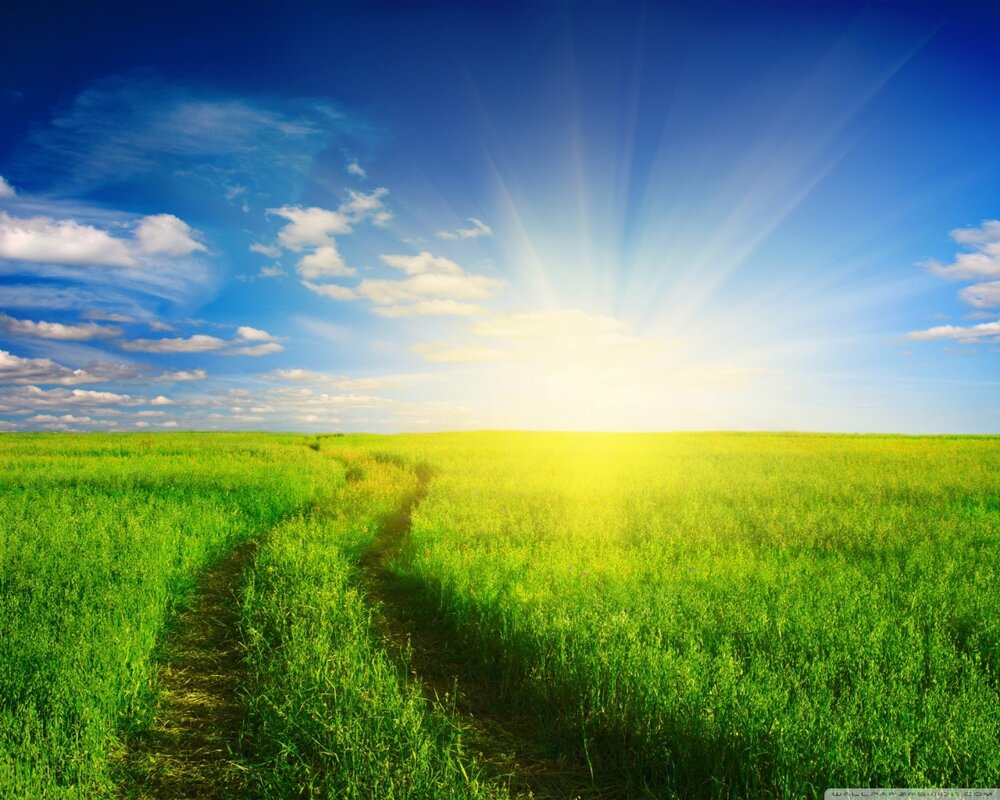 Please share a memory of Jack to include in a keepsake book for family and friends.
View Tribute Book

Left to cherish his memory are his wife Helen of Camrose, and brother Michael (Joan) Solverson of Lacombe.

Jack was predeceased by his parents Solvie and Ruby; brothers Don and Bill Solverson; and sisters Mary Lynn Solverson and Marie Harper.

At Jack's request, no formal service will be held.

If family and friends so desire, memorial contributions in Jack's memory may be made to the charity of one's choice.