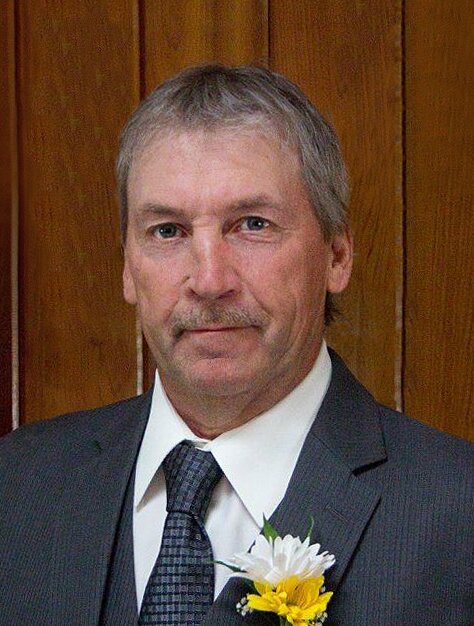 Please share a memory of Howard to include in a keepsake book for family and friends.
View Tribute Book

Howard Robert Lansing, age 68, suddenly passed away March 12, 2022 in Daysland, Alberta on the family farm where he grew up and raised his own family.

Howard grew up living the life of a farm boy and was raised by two hard working parents who had a real passion for farming and sports. Early on in Howard’s life, there were three places you could find him, in the field, on the baseball diamond, or in the hockey rink. In his 20’s and 30’s, he met his former wife Jane Dewald and had three children - those who he instilled his love for sports and the outdoors. His gentle words and love he had for his children and grandchildren never went unnoticed. Howard was not only devoted to his family but was also to his friends. For a man of few words, he loved to reminisce about the good ol’ days over a coffee, drink or hockey game with his friends or children. Howard had many fond times with his children and grandchildren and what he leaves behind with them is many wonderful memories. Howard will always be remembered as the quiet man with a kind and calm demeanour.

A Funeral Mass was held Tuesday, March 22, 2022 at Our Lady of the Prairies Roman Catholic Church in Daysland.

If family and friends so desire, memorial contributions in Howie's memory may be made to the Heart and Stroke Foundation or to the Daysland Arena.

Share Your Memory of
Howard
Upload Your Memory View All Memories
Be the first to upload a memory!
Share A Memory
Plant a Tree