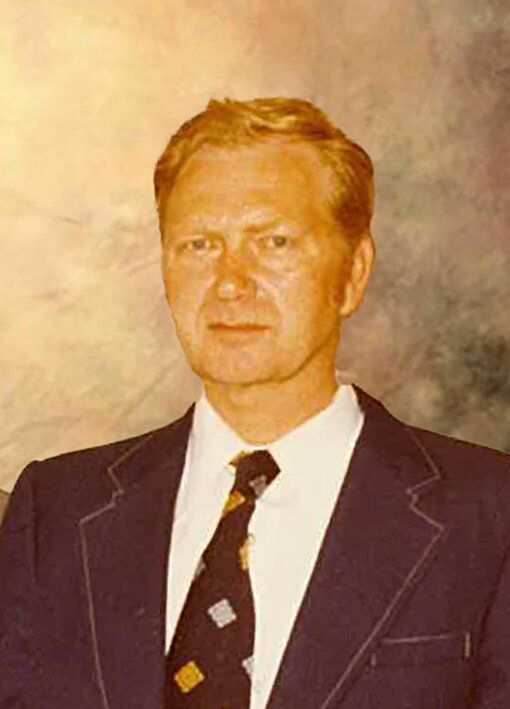 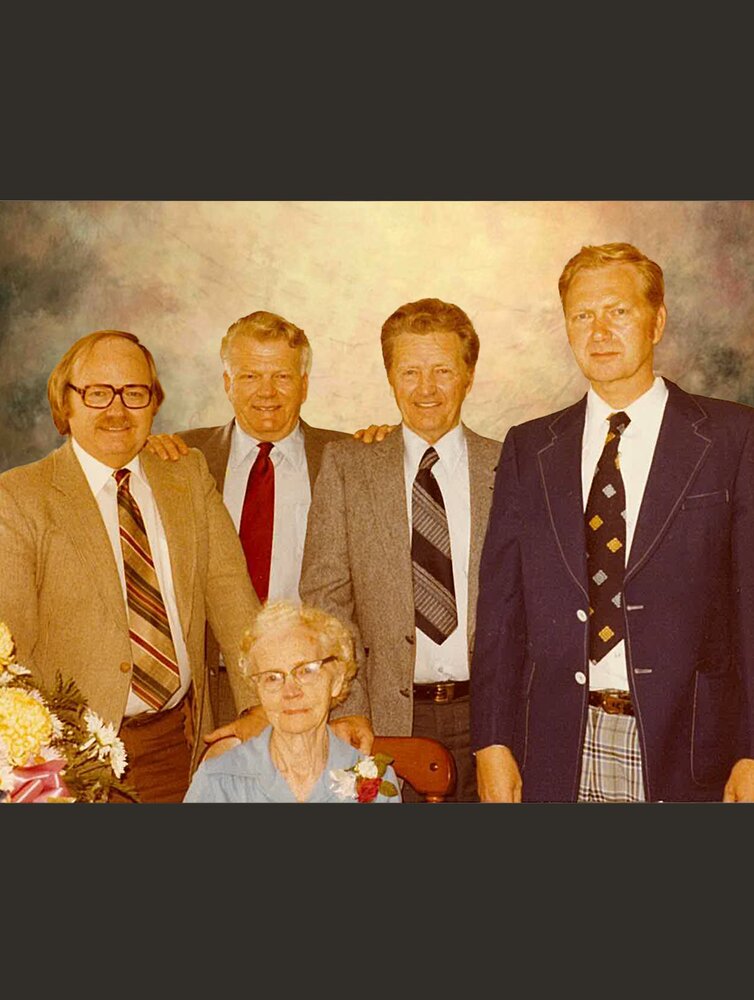 Oscar Kenneth Anderson, known as "Ken," of Camrose, Alberta, passed away on Wednesday, March 9, 2022 at the age of 86 years.

Ken was predeceased by his parents Otto and Anna Anderson, and brothers Alf Anderson, Reidar Anderson and Henry Anderson.

A family service will be held at a later date.

Now united with his family in God's Grace.

If family and friends so desire, memorial contributions in Ken's name, are gratefully accepted to the charity of one's choice.

Share Your Memory of
Ken
Upload Your Memory View All Memories
Be the first to upload a memory!
Share A Memory
Plant a Tree