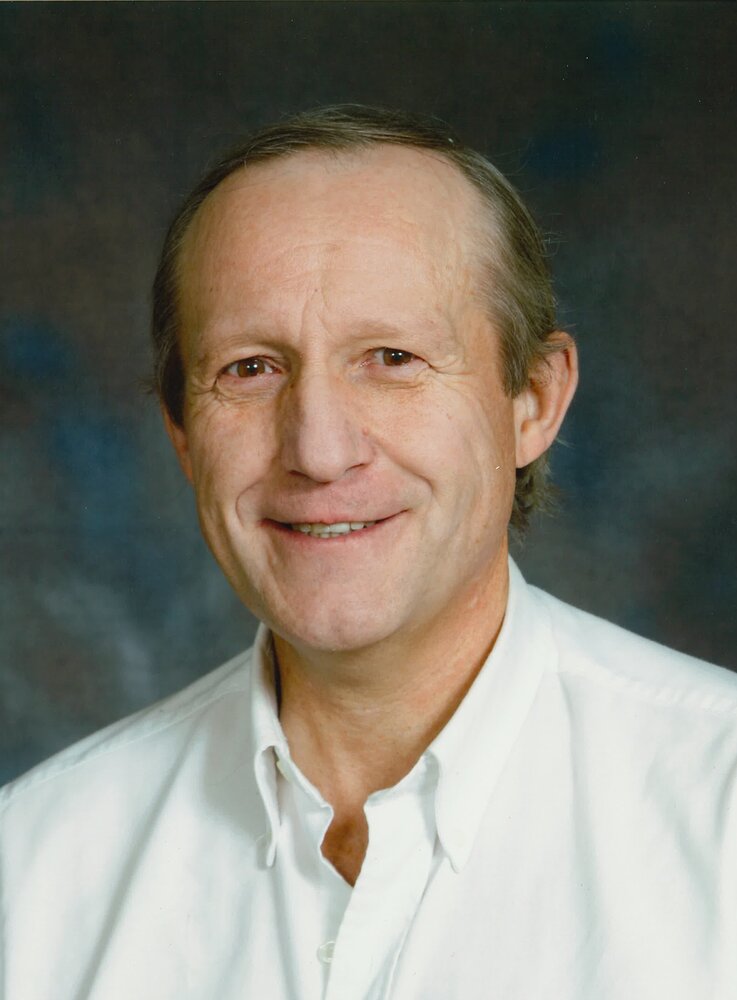 Please share a memory of Bruce to include in a keepsake book for family and friends.
View Tribute Book

Bruce Peter Kupka was born on January 28, 1956 to Rose and Peter Kupka of Camrose. He was the second born of 3 boys for Rose and Peter. Bruce grew up in Camrose and went on to beome a Civil Engineering Technologist from N.A.I.T in 1980 and was accredited with the Alberta Assessors’ Association as a Municipal Assessor in 1986.

Bruce’s faith was incredibly important to him and he was a prominent member of St Francis Xavier Catholic Church, and the Camrose community as a whole. Bruce became a fixture in the community with his odd job business, offering his service to any friends or family who needed help. He was a very caring and kind man who led a virtuous life, and would always put others’ needs before his own.

Left to cherish his memory are his brothers Robert Kupka of Edmonton and Jim (Anita) Kupka of Camrose; his nieces Ellena and Hayley; and his nephews Michael, Mark, Joseph, Adam, and Matthew; as well as by several other extended family members and friends.

Bruce was predeceased by his parents Peter and Rose; and sister-in-law Barbara Kupka.

If family and friends so desire, memorial contributions in Bruce's memory may be made to the Canadian Mental Health Association.

Share Your Memory of
Bruce
Upload Your Memory View All Memories
Be the first to upload a memory!
Share A Memory
Plant a Tree