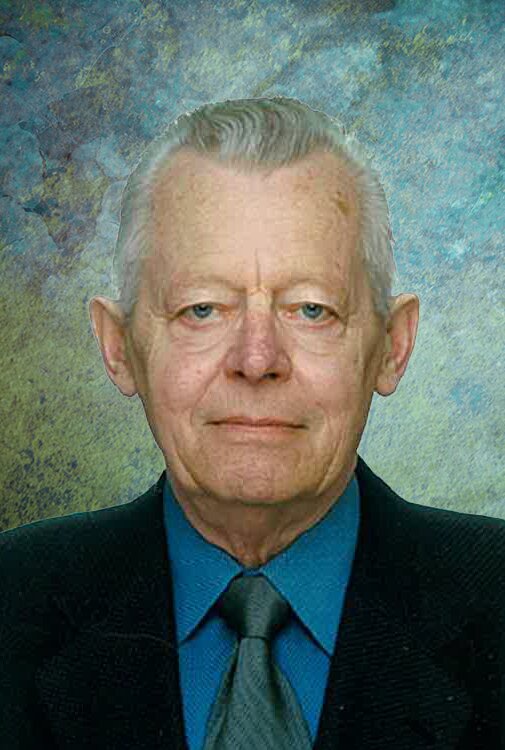 Please share a memory of Tage to include in a keepsake book for family and friends.
View Tribute Book

Tage Sigurd Pedersen of Camrose, Alberta, passed away on Thursday, March 3, 2022 at the age of 85 years.

Tage was born in Eggerslevmagle, Denmark, and served in the Danish army coming to Canada at the age of 24. He began his career working on a farm and learning a new language. He later worked for Pioneer Grain repair crew until he attended SAIT and received his welding certificate. After working in a number of welding shops, he started his own shop, “TPS Machine and Welding” in Nisku, with partner Terry Swenson. In 1969, he married Mildred Oberg who passed away in 2004. Tage enjoyed camping, fishing, gardening, family and friends. One of his hobbies was making scroll saw art. He took pride in building many beautiful clocks. He loved to tease and have a good laugh.

A Funeral Service was held Friday, May 6, 2022 at the Burgar Memorial Chapel.

If family and friends so desire, memorial contributions in Tage's memory may be made to St. Mary's Hospital Palliative Care, or the Meeting Creek Cemetery Fund (Box 112, Meeting Creek, AB T0B 2Z0).

Share Your Memory of
Tage
Upload Your Memory View All Memories
Be the first to upload a memory!
Share A Memory
Plant a Tree