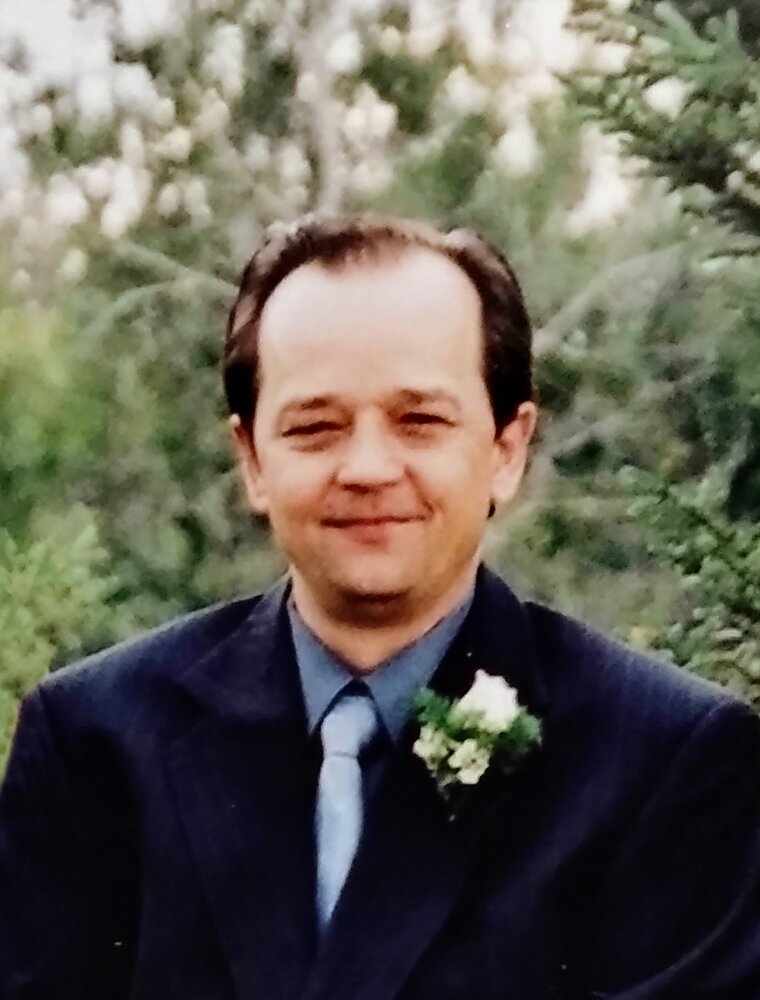 Please share a memory of Daryl to include in a keepsake book for family and friends.
View Tribute Book

Daryl William Adam of Delburne, Alberta, formerly of Whitecourt, passed away on Monday, February 14, 2022 at the age of 67 years.

Daryl William Adam was born in Edmonton on January 12, 1955. He was the second born son to William and Enid Adam.  Daryl grew up in Whitecourt with his 3 brothers, Darcy, Dwight and Darren.

He was blessed with his beautiful daughter Tammy in August of 1979 whom he adored & deeply loved. Daryl was a doting father who never faltered in his love and had great compassion. He always listened to everything & always had a tidbit of advice.

He was a family man who loved to spend time with family & friends, he had the biggest heart and was truly a kind & gentle man who had enough love for everyone.

One of Daryl’s many passions was cheering on his favorite hockey team. Whether the Edmonton Oilers were winning or losing, it did not matter to him. He was the epitome of a true fan.

Daryl could be called a self taught artist as he had a passion for oil & acrylic painting with the guidance of his idol, Bob Ross. Simple coloring Daryl loved as he found it was relaxing and he was pretty good at it.

On February 14th, 2022, Daryl passed away peacefully with his daughter by his side and surrounded by his family.

He leaves to cherish his memory, his daughter Tammy; father William & mother Enid of Delburne; 3 brothers, Darcy of Vancouver, Dwight of Delburne, and Darren (Jodi) of Sherwood Park. Daryl also leaves behind his stepson Patrick, nephews Cody & Cassidy and his nieces Mercedes & Amber.

Daryl was predeceased by his niece Justine and sister-in-law Dawn.

Daryl was diagnosed with Pancreatitis and fought valiantly throughout the years and was a fighter to the end. His family & friends could not be more proud of his bravery.

A funeral service will be held at 11:00 a.m., Friday, February 18, 2022 at Burgar Funeral Home (4817 - 51 Ave, Camrose) celebrated by Pastor Greg Rokos. Burial will take place following the service at the Bethany Cemetery.

If family and friends so desire, memorial contributions in Daryl's memory may be made to the Canadian Liver Foundation.

Share Your Memory of
Daryl
Upload Your Memory View All Memories
Be the first to upload a memory!
Share A Memory
Plant a Tree