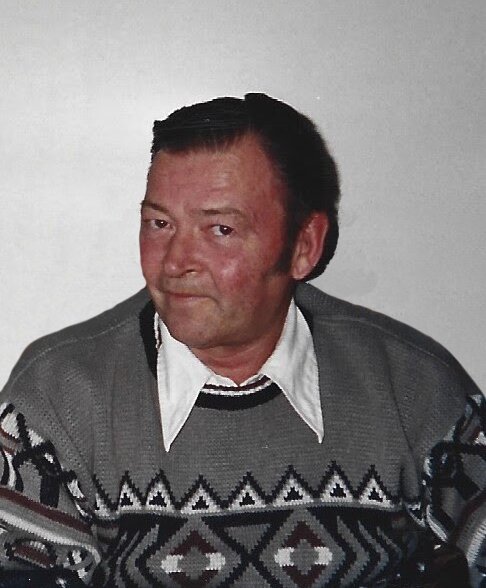 Please share a memory of Bob to include in a keepsake book for family and friends.
View Tribute Book

Robert Leonard Keohane was born to Dan and May Keohane May 17, 1939 in Camrose, Alberta. He remained in the Camrose area for most of his life, predominantly Round Hill.

Robert had a love for many things. He was  a sports minded man, especially when it came to hockey and baseball.  He is known for supporting his community, working with the Agricultural Society, attending all the sports events, and was an avid member of the floor curling team.  Anyone who really knew Robert knows his true love of the mighty auction. He had a number at all the auction houses and went to most garage sales he could find. Robert was an avid stamp and coin collector.

Robert met and then married Joyce on June 2, 1962. They had 4 beautiful children together Ken (Karen), Marvin (Lana), Carol (Victor), and Donna (Brad).

Robert had an entrepreneurial attitude with several business adventures including a taxi company and a trucking outfit. Robert was a Steamfitter Pipefitter most of his working life, spending many years with Esso.

A Liturgy of the Word outside Mass was held at 11:00 a.m., Thursday, February 17, 2022 at the Round Hill Hall (9 Township Rd. 484, Round Hill) with fellowship and refreshments at the Hall following the service.

If family and friends so desire, memorial contributions in Robert's memory may be made, in lieu of flowers, to the Round Hill Agricultural Society.

Share Your Memory of
Bob
Upload Your Memory View All Memories
Be the first to upload a memory!
Share A Memory
Plant a Tree