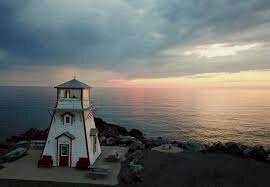 Robert Leo Benoit of Camrose, Alberta, formerly of Pomquet Nova Scotia, passed away on Tuesday, January 18, 2022 at the age of 62 years.

Robert was predeceased by his parents Peter and Rita; and brother Billy.

At Robert's request, there will be no formal service at this time.  A celebration of life may take place at a later date.

Memorial donations may be made to a charity of one's choice.