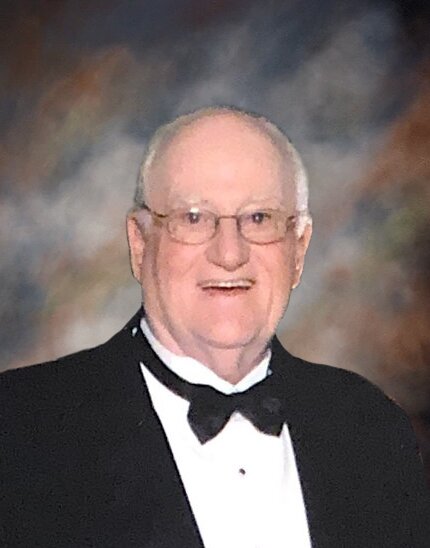 Raymond Michael Kuefler of Camrose, Alberta, formerly of Alliance, Alberta, passed away peacefully on Sunday, January 2, 2022, at the age of 88 years, after a battle with liver cancer.

Raymond Michael Kuefler was born on the farm east of Alliance on November 14, 1933 to Michael and Irene Kuefler.

In 1959, Raymond married Caroline Badry from Heisler, Alberta and they started their married life in Alliance. Raymond worked with his Dad at Kuefler's Garage and also drove a school bus. He bought his first quarter of land in 1960 and continued to expand and farm for 37 years until his son Mark took over the farm. He and Caroline retired in Camrose in 1997. Ray enjoyed daily coffees with his buddies, frequent visits from friends and family, camping, and continued to enjoy his passion of farming by going down to help in the Spring and Fall. Raymond and Carol enjoyed playing cards with many friends over their retirement years and attended many family functions as their legacy grew.

The family extends their deep appreciation for the great care that the Home Care workers provided for Raymond.

Raymond will forever be remembered by his "twinkle in his eyes," his devotion and pride for his "love of family," his gentle optimistic nature and his "deep faith in God."

May the winds of heaven blow softly and whisper in your ear how much we love and miss you.

In lieu of flowers, memorial contributions in Raymond's memory may be made to the St. Francis Xavier Parish Building Fund, the Galahad Cemetery Improvement Society, or to STARS Air Ambulance.