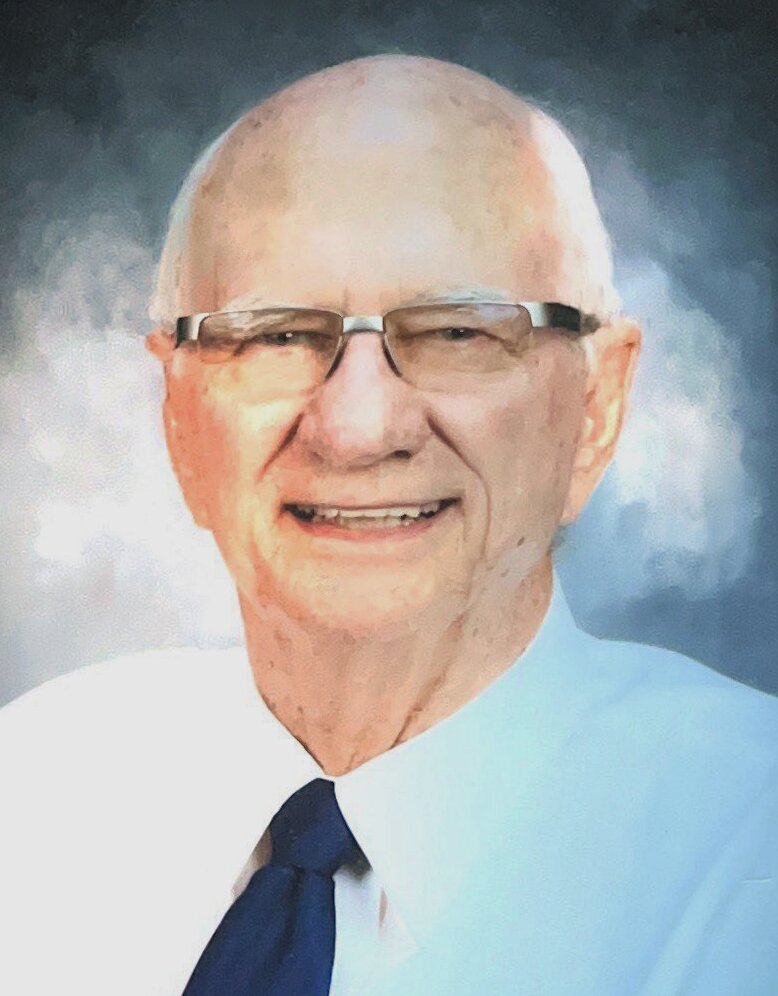 Please share a memory of Raymond to include in a keepsake book for family and friends.
View Tribute Book

It is with great sadness that the family of Raymond Pottage of Camrose, AB, formerly of Sedgewick, AB, announces his sudden passing on December 24, 2021, at the age of 87 years.

It was Raymond’s wish to not have a formal service, however, a private graveside service will be held at a later date.

Memorial donations in memory of Raymond may be made to the Merna Cemetery Fund or to a charity of the donor’s choice.