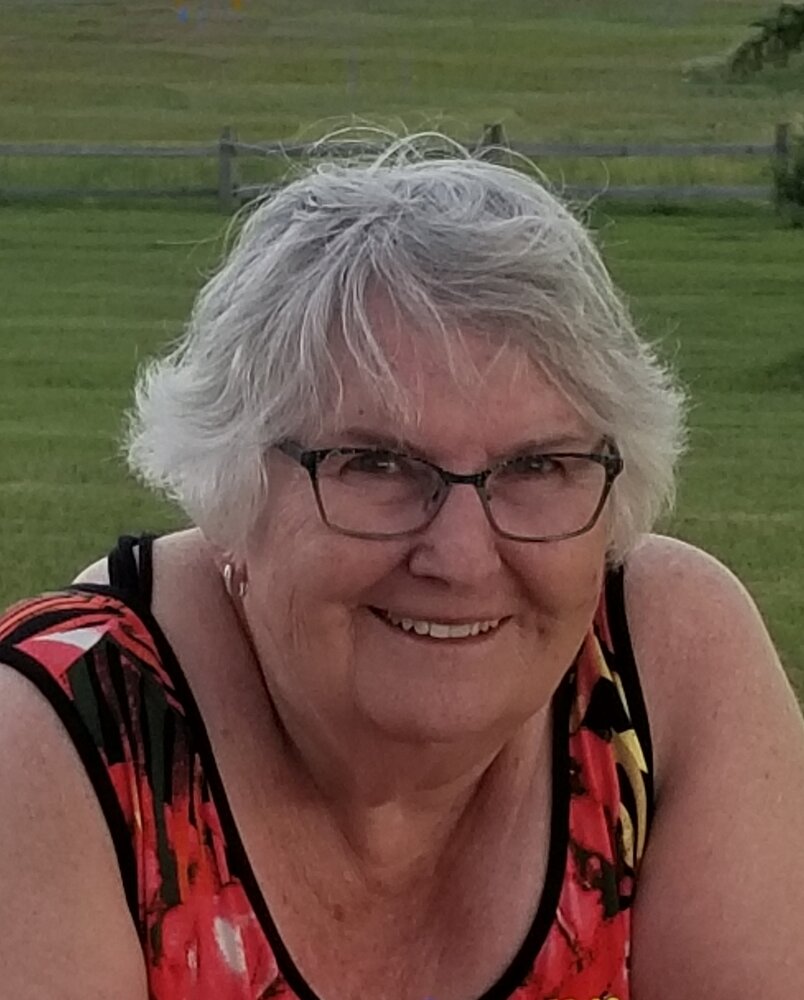 Marion Jeanette Schoettler, known as “Jeanette,” was born in Fox Valley, Saskatchewan on July 10, 1941, and passed away on Thursday, December 23, 2021, at the age of 80 years. She was the eldest daughter of Emma and Leo Frey. [Siblings: Audrey, Leo, Shelly, and Ronnie]

Jeanette and Ron Schoettler were married in 1969 and they recently celebrated 52 years of marriage surrounded by their loved ones. We knew Jeanette to be Ron’s best friend and biggest supporter. Their first son Garnett, was born in 1972, followed by daughter Christy in 1977, and son Brett in 1979. In 1998 their first granddaughter Isabella was born, followed three years later in 2001 by grandson Parker and granddaughter Francesca who was lovingly given the middle name ‘Jeanette’.

Jeanette had a close relationship with her siblings, her children, and her grandchildren. She was loved and appreciated by her family and friends for her kindness, generosity, and patience. Jeanette was an active member of her church community and inspired others with her devotion to her faith. Not a day will go by where she won’t be dearly missed.

Marion was predeceased by her parents Leo and Emma Frey; parents-in-law Frank and Anne Schoettler; and baby brother Ronnie Frey.

Due to Alberta Health restrictions, a private service was held. The Funeral Mass was live-streamed at 1:00 p.m., Thursday, December 30, 2021, on the St. Francis Xavier Roman Catholic Church website: https://stfxcamrose.caedm.ca/  and a recording of the Funeral Mass will be available following the service on the St. Francis Xavier Church website under "Recorded Masses".

If family and friends so desire, memorial contributions in Jeanette's memory may be made to STARS,the Canadian Cancer Society, or St. Joseph's Auxiliary Hospital.