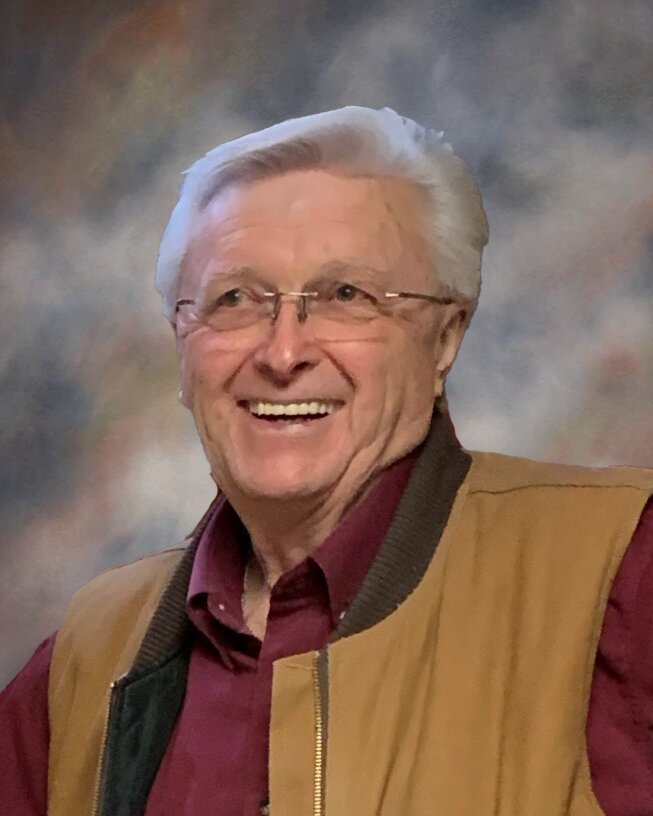 Garry Blaine Selin was born July 28th, 1951 in Camrose, Alberta to Stanley and Hennie Selin. He was the third of five children. Garry grew up on a farm in the Hay Lakes area, with his oldest sister, Joyce, and brother Allan, and his two younger twin sisters Lois and Linda. Garry enjoyed growing up on the farm along with being an active member of the Scouts organization. This led to his love of the great outdoors and spending time hunting, fishing, and camping. He attended Hay Lakes school from grades 1-12. After graduation, Garry went to Atlantic City to pursue a career in the travel industry, but his love for the farm and family at that time drew him back home. Garry had a love of music playing the bass guitar and many instruments with his dad and other community members at various dances. Garry went on to set up his own band with close friends and continued to play at many dances, where he met the love of his life, Barb Nordin.

Barb and Garry were married September 1st, 1973, and settled in Edmonton where they started their family and added to this union, three lovely daughters Candace (Clayton) Swanson of Provost AB, and their children Sarah, Carter, and Colton; Chantel (Dean) Starchuk of Edmonton AB, and their children Hailey and Jayden; and Carrie (Bobby) Almedia of Edmonton, AB, and their children Vienna and London. He was a very loving father, and valued spending time with his daughters’ various sporting events and unto his grandchildren’s various sporting events and camping activities. He loved working with his hands, he turned both houses into beautiful homes and was able to fix any problem that arose in their busy lives.

Garry had a successful career in logistics, starting with owning his own trucking company; then working as an operation manager and a dispatch supervisor for numerous trucking and oilfield companies. He enjoyed traveling as well as taking his family to Disneyland and numerous camping trips throughout Alberta, B.C and Saskatchewan. Garry and Barb were able to travel, some of their favorite spots included Hawaii, Mexico, China, and throughout Europe.
When Garry retired, he was able to pursue his many hobbies such as woodworking, family gatherings at the lake, camping, hunting, and his love of cooking. He added so much to Christmas, carrying on with Swedish traditions from flatbread, lefsa, Swedish meatballs, Krumkake, butter tarts, smoked salmon and cheese, beef jerky, and the ever-famous Lutefisk.

Garry passed away unexpectedly on December 17 at the U of A Hospital surrounded by family. Garry was predeceased by his parents Stanley and Hennie; father and mother-in-law John and Lillian Nordin; his older sister Joyce Friesen; and brother Allan.

Garry was the rock of his family. We all feel very fortunate and honored to have had Garry in our lives. He will be truly missed by everyone. Garry lived a full life and will be greatly missed as a husband, father, father-in-law, grandfather, brother, and friend by all who knew him.

~MAY HE REST IN PEACE~

Due to Alberta Health restrictions, a private family service was held.

If family and friends so desire, memorial contributions in Garry's memory may be made to the Wilhelmina Evangelical Lutheran Church.