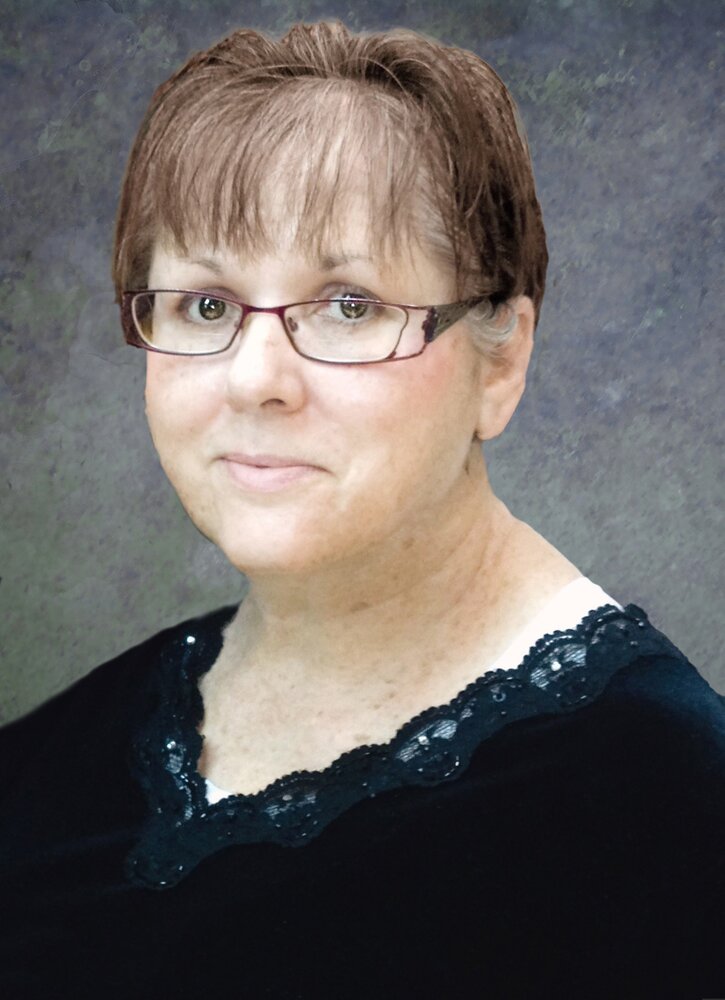 Please share a memory of Debrah to include in a keepsake book for family and friends.
View Tribute Book

Debrah Lynn Budd of Camrose, AB, formerly of Medicine Hat, AB, passed away on Tuesday, December 14, 2021, at the age of 66 years after a long battle with Alzheimer's.

Debbie was born on June 12, 1955 to Alvin and Shirley Brown in Fort Frances, Ontario. She had four siblings that she adored; Donna, Darlene, Doug and Darcey. After high school, Debbie went on to secondary school in Thunder Bay, ON to become a Licensed Practical Nurse. The nursing life lead Debbie to Western Canada where she made permanent roots in Medicine Hat and built her career by helping others. Debbie married and had two children; Brandi and William. She dedicated her time between her family and nursing until the early 1990’s, when she decided to stay home full time. Her passion was cooking and filling the home with many wonderful kitchen delights. Her culinary skills were a wonder to watch and she passed along these qualities to both her children and grandchildren. Unfortunate to both Debbie and her loved ones, a lifetime of memories and relationships were lost due to her devastating battle during the last two decades with Early-onset Alzheimer’s. She has been missed by many and loved by all throughout the years.

Left to cherish her memory are her children Brandi (Christopher) Murray of Calgary, and William Hleucka (Kara Studer) of Lethbridge; six grandchildren Mackenzie, Madeline, Mason, Cambria, Aria and Alex; and siblings Doug Brown (Carole Roussin) of Kenora, ON, and Darcey Brown of Fort Frances, ON.

Debbie was predeceased by her parents Alvin and Shirley Brown; and sisters Donna Hebert, and Darlene Romnes.

As per Debbie's request, no formal service will be held.

If family and friends so desire, memorial contributions in Debbie's memory may be made to the Alzheimer Society of Alberta.