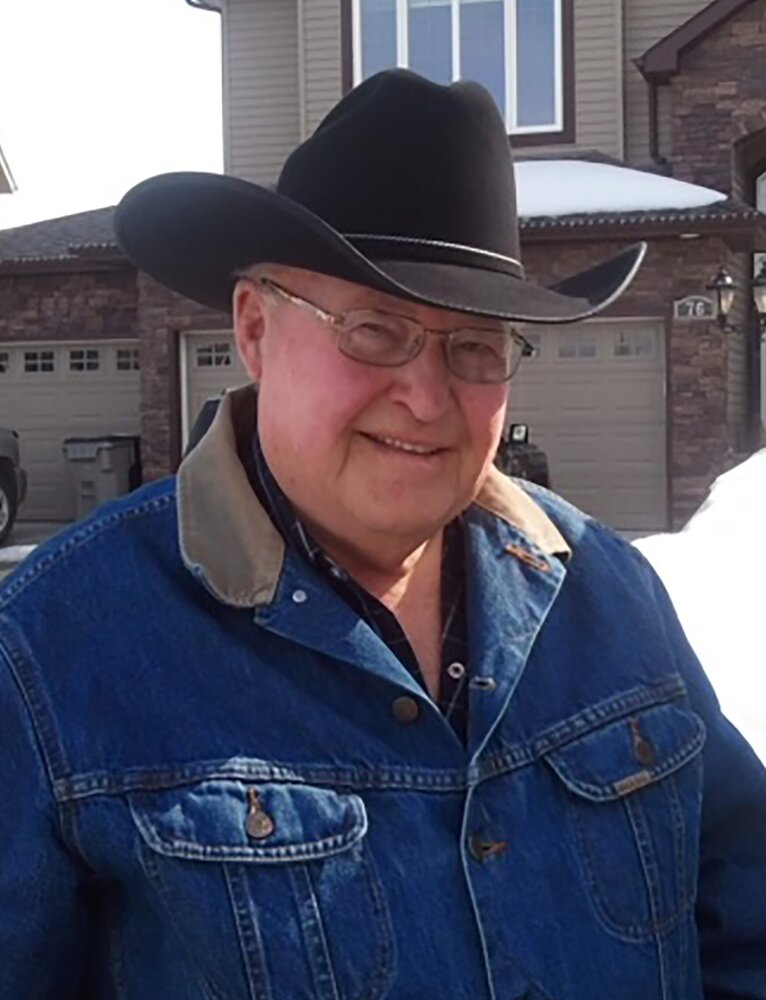 Please share a memory of Norman to include in a keepsake book for family and friends.
View Tribute Book

Norman Joseph Fuechtmann of Camrose, AB, formerly of Strome, AB, passed away on Wednesday, December 15, 2021, at the age of 82 years.

Norman farmed at Strome, Alberta all his younger years. He met and married Isabelle Blatz in 1961. To that union they had four children Bernice, Gerald, Joe, Shirley. Norman sold his farm in Strome in 1987 and moved to Camrose where he worked for a farmer for 20 years. They moved to Thorsby, Alberta to enjoy their retirement. During those years he enjoyed camping and fishing, watching the grandchildren play their activities, playing with all the great grandchildren and being with his family and many friends. He was a kind and loving man and always had a smile and a hug for anyone he met. He was always willing to lend a helping hand if anyone needed it. The last two years were spent living in Camrose to be closer to more of their family and friends.

Norman is survived by his wife Isabelle of 60 years; and by their children Bernice Mann of Camrose, Gerald (Sheryl) of Armena, Joe (Heather) of Heisler, and Shirley (Matthew) Frank of Calmar; as well as, thirteen grandchildren; eleven great-grandchildren; and many nieces and nephews.

He was predeceased by his parents George and Leona Fuectmann; his brothers and sisters; and son-in-law John Mann.

We take comfort in knowing he is with all of his loved ones that left before him. He will be missed by many.

A graveside service was held Saturday, May 7, 2022 at Camrose Valleyview Cemetery.

If family and friends so desire, memorial contributions in Norman's memory may be made to the S.T.A.R.S. Air Ambulance.