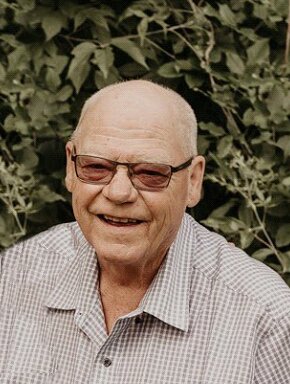 Dennis Lyle Anderson of Kelsey, Alberta, passed away on Tuesday, November 30, 2021 at the age of 75 years.

Dennis was predeceased by his parents Billy and Mildred Anderson.

If family and friends so desire, memorial contributions in Dennis' memory may be made to STARS or to The Melville Cemetery in care of Gail Flemming.

Share Your Memory of
Dennis
Upload Your Memory View All Memories
Be the first to upload a memory!
Share A Memory
Plant a Tree