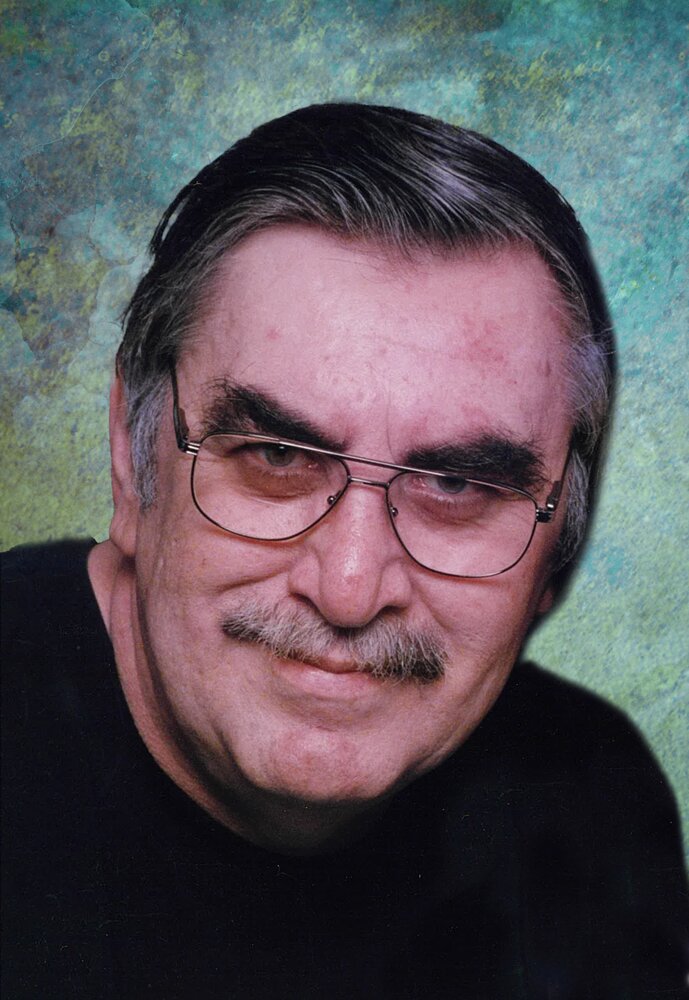 Please share a memory of Edward to include in a keepsake book for family and friends.
View Tribute Book

Edward “Ed” Marcel Joseph Koenig of Camrose, Alberta, passed away on November 24, 2021 at the age of 72 years.

Edward was born July 20, 1949 to Edward and Suzie Koenig. Edward was raised in Galahad, Alberta where him and Debby later raised their own children.

Edward passed away suddenly on November 24, 2021 with both his girls by his side. His sense of humor and quick wit will be remembered and missed by all that knew and loved him.

If family and friends so desire, memorial contributions in Edward's memory can be made to the Alberta Heart and Stroke Foundation or to St. Mary's Hospital Pallative Care.

Share Your Memory of
Edward
Upload Your Memory View All Memories
Be the first to upload a memory!
Share A Memory
Plant a Tree