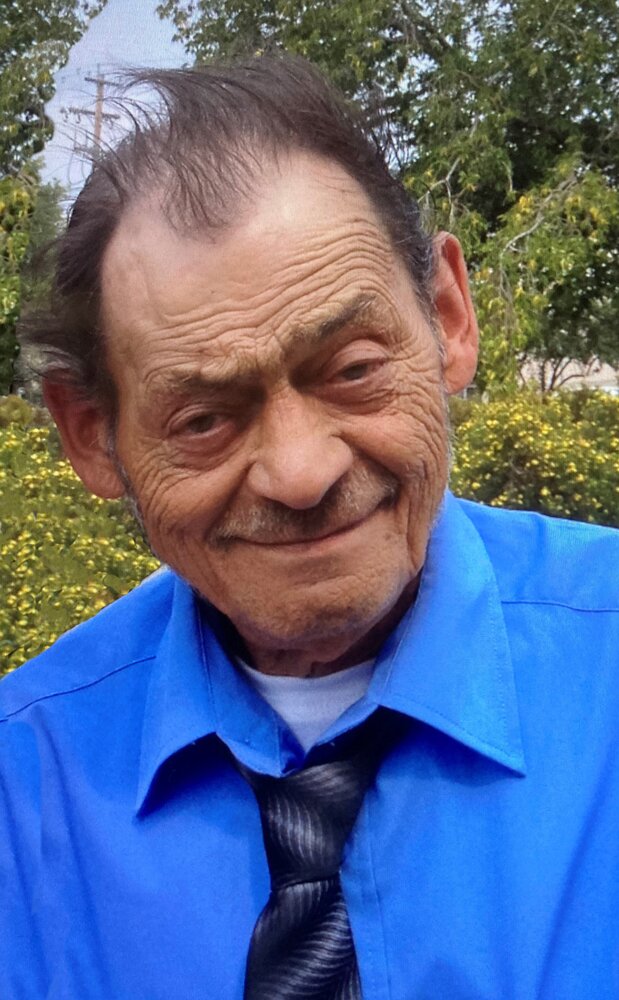 Norman Dale George (Dale) Cromarty passed away at St. Mary’s Hospital in Camrose AB, on Thursday, November 18th, at the age of 75 years. Dale was born on September 14th, 1946, in Birch Hills, Saskatchewan to parents Bert and Hazel Cromarty. The family lived in the Birch Hills area for many years, where Dale attended Bonnie Hill School and then, Connaught School, when the family moved to Prince Albert in 1957. Dale was a great ball player, recognized as a star pitcher of the P.A. Cosmos.

Dale worked for automotive and transport businesses in Prince Albert before exploring employment in Edmonton and Calgary. Settling in Calgary, he worked for Engineered Homes and Northwood Builders and here he met Gail McGowan. They were married on September 30, 1974 and had two lovely daughters, Carrie Lynn and Cristy Lane. From Calgary, the family moved to Sedgewick, AB where Dale was employed by SOS Oilfield and helped build the Co-op Lumberyard.

Dale struggled with diabetes throughout his life and underwent a traumatic operation that caused him many years of difficulty while living in Calgary, a surgery that proved to be unnecessary.

Dale and Gail were divorced in 1990 and Dale spent several years on his own, living and working in Sedgewick until he married Arlene Beebe (nee McGowan) on June 28, 1997. Dale thrived on the farm south of Hughenden where his many skills were allowed to shine. He also helped to operate the family run grocery store in Hughenden. He could most often be found in his shop building a large variety of wooden toys, chests and other treasures. He also could be found in the saskatoon patch from morning to dusk picking berries. There were soon too many wooden items and pails of berries, so the next step was to take all his wares to the Farmers Markets around the country - he loved it, almost as much as he loved picking bottles.

Unfortunately, his health became an issue and the move had to be made to get him closer to medical care. With the farm sold and a house purchased in Camrose, Dale continued to participate in markets right up to the end. He was dearly loved by all who knew him and especially by all his grandchildren.

Dale was predeceased by his parents Albert "Bert" and Hazel Cromarty, and sister, Ruth Baker.

Share Your Memory of
Norman
Upload Your Memory View All Memories
Be the first to upload a memory!
Share A Memory
Plant a Tree