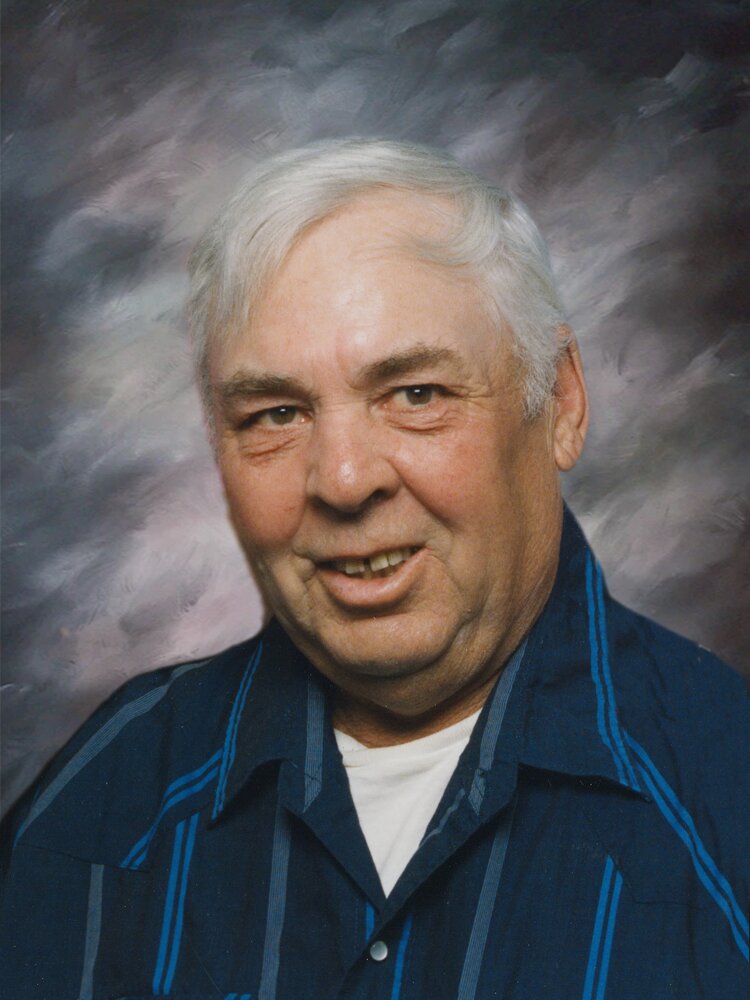 Please share a memory of LaVern to include in a keepsake book for family and friends.
View Tribute Book

LaVern Lawrence Roux of Camrose, Alberta, passed away on Sunday, November 14, 2021, at the age of 82 years.

As per LaVern's request, no formal service will be held.

If family and friends so desire, memorial contributions in LaVern's memory may be made to the Heart and Stroke Foundation.