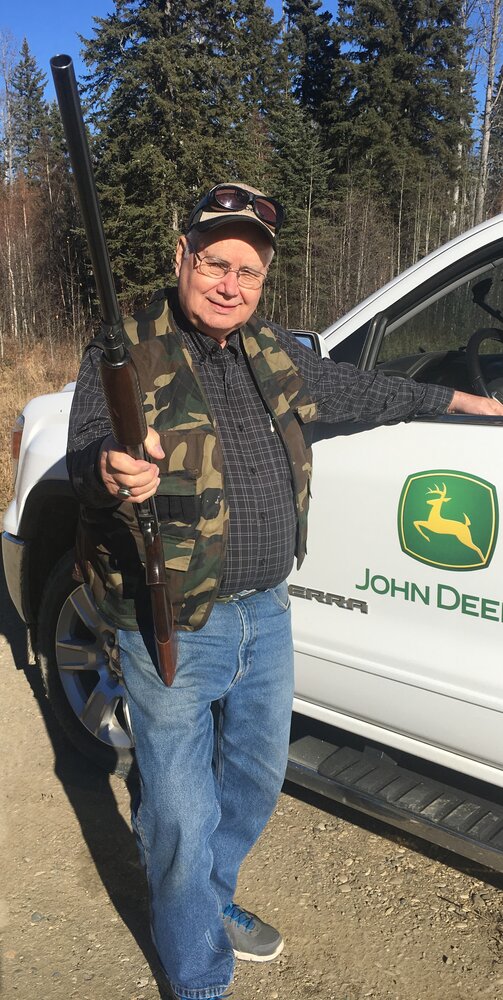 In loving memory of Swen Erik Sorensen who passed away on Monday, November 8,2021 at the age of 91. Swen was born on October 21, 1930 near Bawlf, Alberta on the family farm and was the second oldest of seven children born to Fred and Gerda Sorensen. On Aug 27, 1956 Swen married Marlene Fouts and they settled in Leduc, Alberta in 1956 where they raised their two children Arden and Gary.

Swen worked in the dairy industry most of his life for Northern Alberta Dairy Pool starting in Camrose in 1955 and then transferring to Leduc in 1956. He worked as assistant manager until 1971 before moving the family to Wetaskiwin to take over the assistant manager position under his brother Harold at the dairy there. A little time later Swen became the manager and was in that role until the closing of the Wetaskiwin Dairy in 1989. Swen stayed with Dairyland where he would travel Alberta and Northern B.C. calibrating milk tanks for all the milk shippers. In time, Swen ended up working for Alberta Milk when tank calibrations were turned over to the government. Swen continued doing this until they went to truck calibrating for tanks. Swen fully retired in the fall of 2002, and during retirement he still drove cars for dealerships to keep busy.

In Swen’s early years he enjoyed time playing sports and playing guitar in Ben Stern’s Orchestra with his brother Hal. Throughout Swen’s life he loved his time with many friends and family, especially around the fire pit camping and playing music at family reunions. He also loved fishing, gardening, and going to anything his sons were involved in. Swen also loved going to the horse races often and to the Edmonton Eskimos games where he had season tickets for 48 years this season. He still made it to the first three games this year before being unable to attend anymore.

If family and friends so desire, memorial contributions in Swen's memory may be made to the Canadian Cancer Society, or to the charity of one's choice.

Share Your Memory of
Svend
Upload Your Memory View All Memories
Be the first to upload a memory!
Share A Memory
Plant a Tree