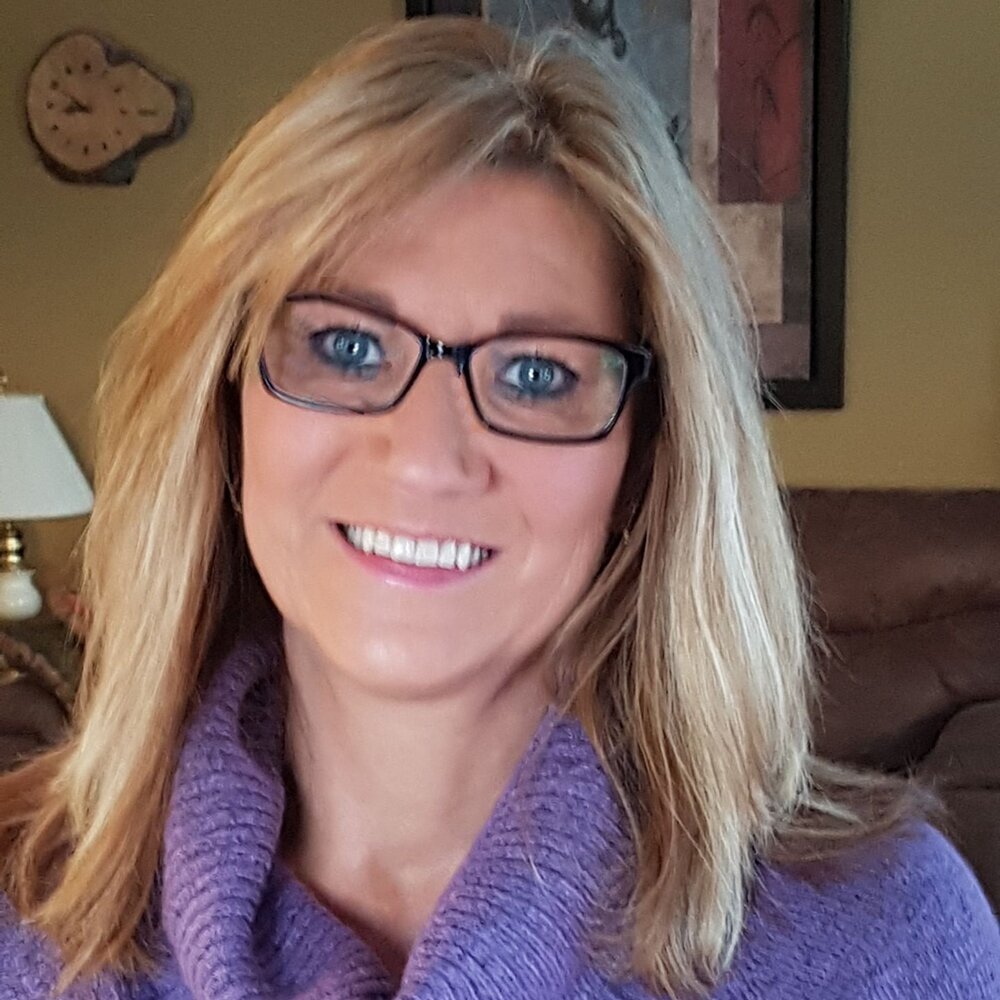 Linda was born February 14th, 1966, in Meadow Lake Saskatchewan. Linda was raised on the farm near Rapid View Saskatchewan by her father as Linda’s mother passed away from cancer when Linda was only two years old. Linda had three older brothers Steven, Andy and David.

Linda attended Rapid View Elementary and then Meadow Lake Carpenter High School where she graduated in 1984. Linda was always active in sports and that included anything that you could get to by walking, as transportation was somewhat of a luxury with Father Joe being busy on the farm. Linda also enjoyed curling as an after high school sport and continued to curl recreationally throughout her life.

After high school Linda went to Kelsey institute of Applied Arts and Sciences in Saskatoon from 1985 to 1987 where she graduated as a Registered Nurse. Linda returned to Meadow Lake and worked at the Union Hospital for one year. Linda then moved to Camrose AB where she continued her nursing career for over 33 years. Linda and Stephen lived in Hardisty AB for a year then moved to Hay Lakes were Stephen and two of the boys currently reside.

Being a nurse was a huge passion for Linda and if she hadn’t gotten sick, she would still be working at the hospital. She loved her patients and her coworkers. Linda and her husband enjoyed traveling and they tried to get away annually to a warm destination.

Linda was devoted to her family and considered her boys her greatest treasures. Linda was also very fortunate to have a wonderful extended family that she enjoyed very much.
Left to cherish her memory are her husband, Stephen; sons Sean, Ryan, and Kyle; siblings Steve (Aida) Fitzel, Andy (Carol) Fitzel; sister-in-law Anne Donnelly; father-in-law Donald Murray; Stephen’s siblings and several nieces, nephews and friends of both Linda and Stephen.

Linda was predeceased by her parents Joseph and Violet Fitzel; brother Dave Fitzel and numerous aunts and uncles.

If family and friends so desire, memorial contributions in Linda's memory may be made to the Canadian Cancer Society, or to the charity of one's choice.

Share Your Memory of
Linda
Upload Your Memory View All Memories
Be the first to upload a memory!
Share A Memory
Plant a Tree