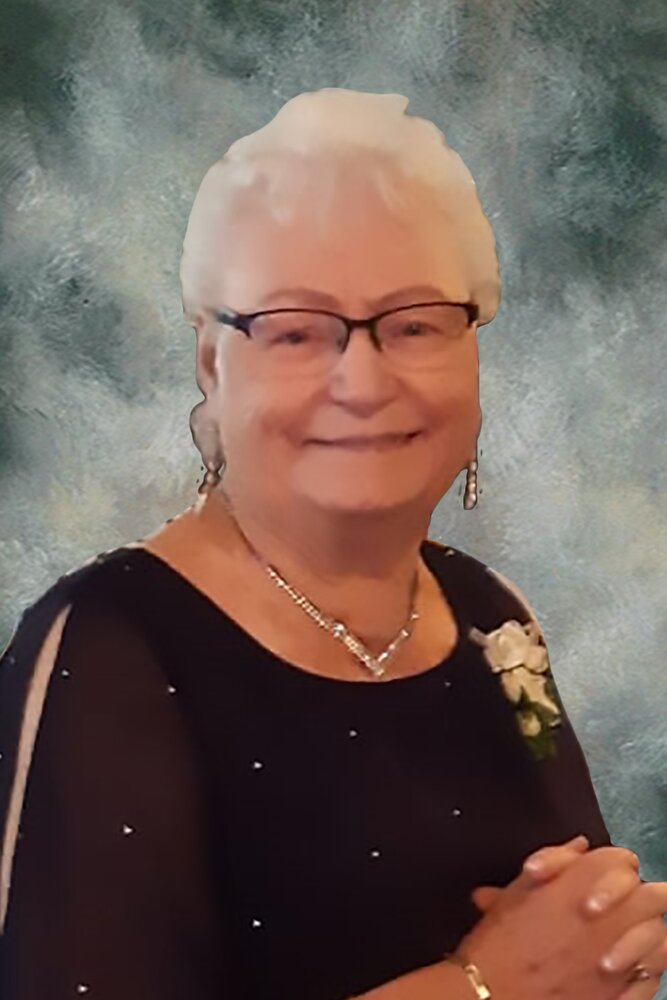 Please share a memory of Kaethi to include in a keepsake book for family and friends.
View Tribute Book

She was born in Germany on January 21, 1937, to parents Nikolaus and Elisabeth Breitbach.

Her wandering spirit and a love for adventure led her to travel to the United States at the age of 18.  She worked as a governess during the day and studied English at night.

A year later, Kaethi boarded a ship for a return voyage to visit her family in Germany and met Heinz.  They were married in 1957 and made their life in Camrose.  Together they had three children, Monica, Debbie and Richard.

Kaethi loved to travel, keep busy and was always on the go.  In her earlier years she was an avid golfer, bowler, dart player and really enjoyed watching all sports.  She also loved a good game of cards, especially crib, and in addition to entering tournaments, enjoyed many games with her children and grandchildren.  She was competitive and showed great sportsmanship.

Before her kids were in school, Kaethi was a stay-at-home mom.  She later worked in their family business, and as well at Eatons, Grove’s Value Drug Mart and the Camrose Children’s Centre.  She happily volunteered her time over the years for many organizations such as the Camrose Kinettes, the Visually Impaired, and especially the Royal Canadian Legion, making many friends along the way.

Due to Alberta Health regulations, a private family service was held.

If family and friends so desire, memorial contributions in Kaethi's memory may be made to the Canadian Diabetes Foundation, the Kidney Foundation, or to the Alberta Heart and Stroke Foundation.

Share Your Memory of
Kaethi
Upload Your Memory View All Memories
Be the first to upload a memory!
Share A Memory
Plant a Tree