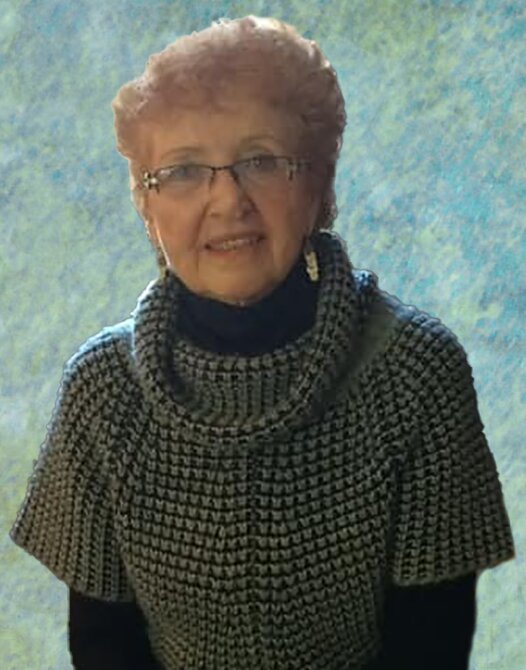 Dorothy Mabel Chomlack of Camrose, Alberta, passed away on Thursday, September 16, 2021 at the age of 92 years.

Left to cherish her memory are her son Alan (Christine Bell) of Camrose; grandchildren Ashley (Scott) Streich of Camrose and Michael of Camrose; and sisters Bernice Huber of Leduc and Muriel Nowichin of Lacombe.

At Dorothy's request, no formal service will be held.

If family and friends so desire, memorial contributions in Dorothy's memory may be made to the charity of one's choice.

Share Your Memory of
Dorothy
Upload Your Memory View All Memories
Be the first to upload a memory!
Share A Memory