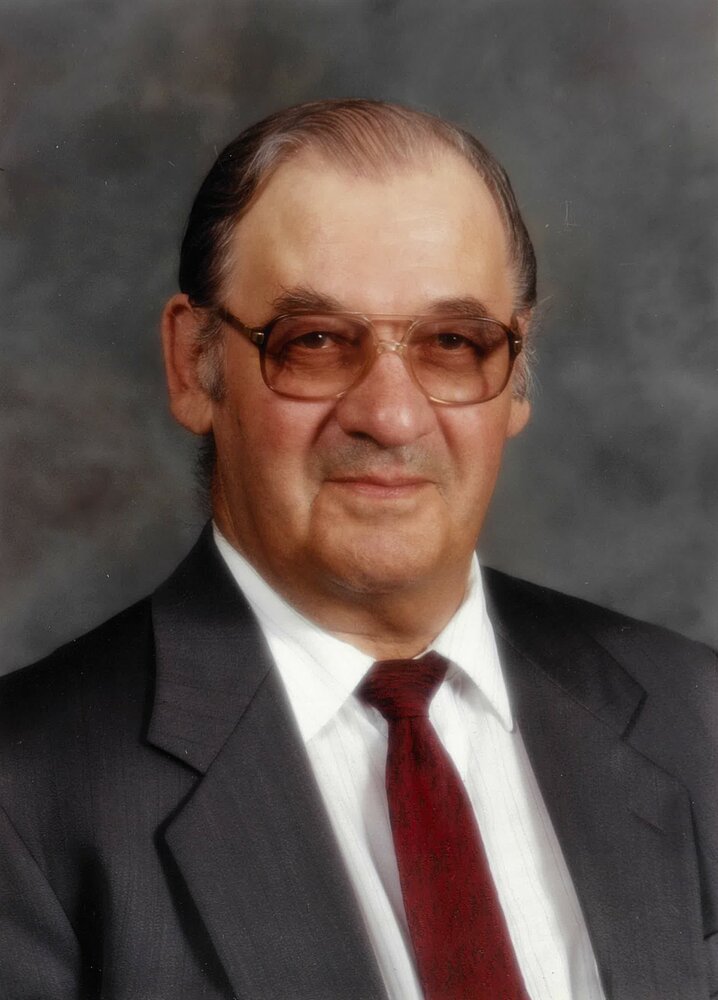 Obituary of Rodney John May

Rodney John May of Camrose, Alberta, formerly of Daysland, passed away on Sunday, August 15, 2021 at the age of 90 years.

Rodney was predeceased by his parents Ernie and Katie; sister Gladys McKinnon; brother Clayton May; and brothers-in-law Alex McKinnon and John Bussy.

If family and friends so desire, memorial contributions in Rodney's memory may be made to the Camrose Hospice Society or the St. Francis Xavier Roman Catholic Church building fund.

Share Your Memory of
Rodney
Upload Your Memory View All Memories
Be the first to upload a memory!
Share A Memory