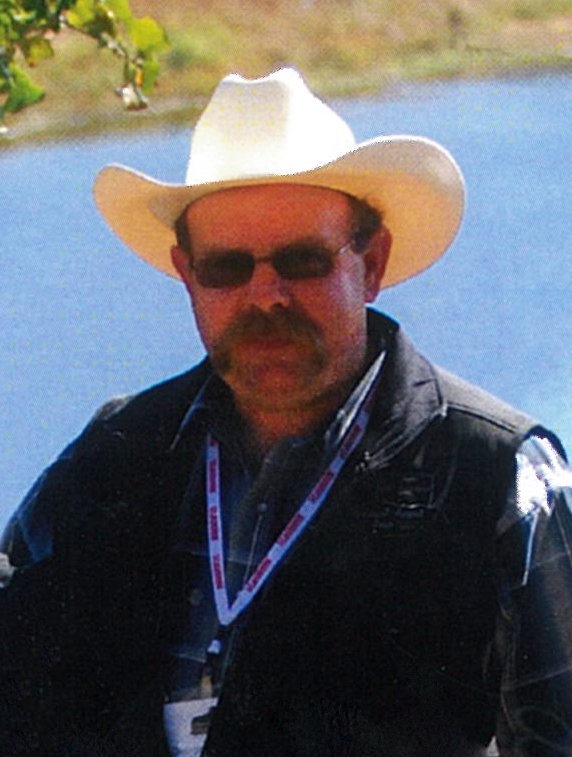 George William Buttimer of Red Deer, Alberta, formerly of Edberg, passed away peacefully with Val by his side on Tuesday, June 8, 2021 at the Red Deer Hospice at the age of 59 years old.

A funeral service will be held at 1:00 pm, Tuesday, July 6, 2021 from the Burgar Memorial Chapel, Camrose, Alberta. Interment will take place in the Lakeview Cemetery, Edberg, Alberta.