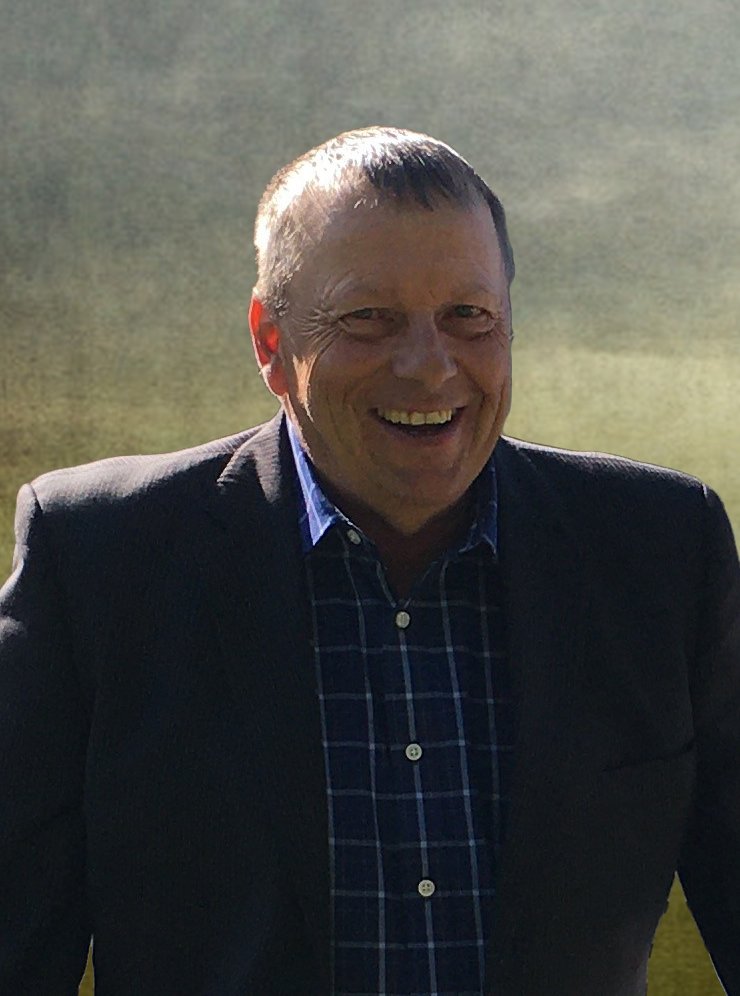 Grant Eshpeter, beloved husband of Cathy Eshpeter, passed away suddenly on Tuesday, May 25, 2021 at the age of 61 years with his loving family by his side.

Grant was born in Killam, Alberta to Joseph and Sylvia Eshpeter where he grew up on the family farm near Strome with his three brothers and two sisters. Upon graduation, Grant attended Olds College where he received a diploma in Agriculture. Grant became a farmer who also worked for Waste Management for a short time until his love for farming took over which also led him to become a grain buyer with Alberta Wheat Pool, Agricore United, Pioneer and Cargil.

In 1980, Grant married his beautiful wife Cathy where they began their life together on his parents family farm and were blessed with three children. After retirement he devoted endless time for his passion to his beautiful yard, golf course, and his love of his three precious grandchildren. Grant had many passions which included sports, music, hunting, fishing, but most of all his family and friends. Grant had a contagious smile that could light up a room and a boisterous laugh that shook his whole body. He was an amazing husband, father and grandpa who was taken from us much too early. May we cherish him in our hearts forever.

May he rest in Peace.

Due to Alberta Health Restrictions, a private family service was held. Inurnment has taken place in the Our Lady of Fatima Catholic Cemetery, Strome.

If family and friends so desire, memorial contributions in Grant's memory may be made to STARS, or to the Stollery Children's Hospital.

Share Your Memory of
Grant
Upload Your Memory View All Memories
Be the first to upload a memory!