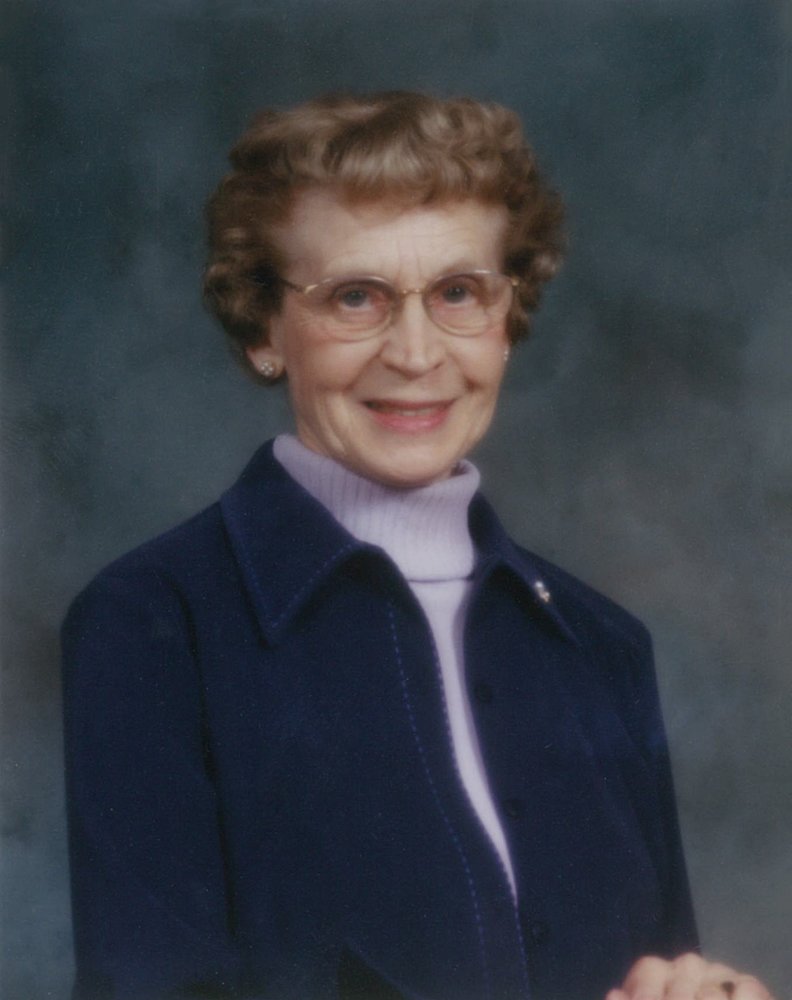 Norma was born January 2, 1929 to parents Justin and Edna Branes at their home in Cereal, Alberta. Norma was baptized January 13, 1929 at home. Her first car ride was to a Ladies Aid meeting, she was six years old. The family soon moved to Donalda area where Norma was confirmed in 1943 at Bethany Church at Ferry Point.

In 1946 and 1947, Norma attended Camrose Lutheran College in Camrose. After her schooling, Norma worked at J. Lawrence & Co. selling dresses. In 1954 she decided to work at a bank and spent thirty-eight years at the Bank of Montreal, retiring in 1992. Norma passed away on May 13, 2021 at Killam Continuing Care Centre.

Norma was predeceased by her parents; brother Chester Branes; sister-in-law Ingrid and cousins. She is survived by several cousins; her caregiver Dan Wold; as well as, her long time friend Mary Broen.

If family and friends so desire, memorial contributions in Norma's memory may be made to Messiah Lutheran Church, or to the charity of one's choice.

Share Your Memory of
Norma
Upload Your Memory View All Memories
Be the first to upload a memory!