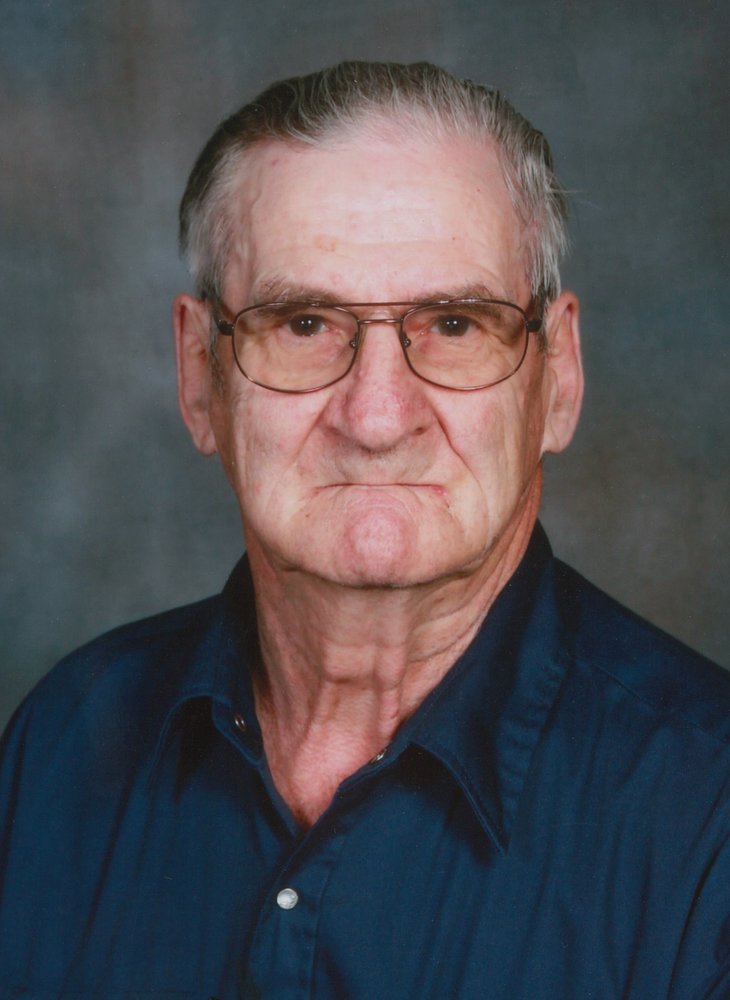 Norman Albert Badry of Camrose, AB, formerly of Heisler, AB, passed away on Thursday, April 29, 2021, at the age of 87 years. Norman, the youngest child of William (Bill) and Ottilia (Tillie) Badry, was born on January 11, 1934, on the family farm near Heisler.

As a farm boy, he had to help with the chores, etc., and had to walk four miles to Round Head Creek School, later finishing his schooling in Heisler. After his dad passed away, he and Elmer took over the farm. When Elmer passed away, Norman and his mom moved into town in April of 1981. Norman stayed in town after his mom passed on and later found out he had dementia. On May 1, 2013, he moved to Providence Place in Daysland because his condition was getting worse. On December 30, 2015, he moved to Sunrise Village in Camrose.

He joined the Heisler Elks and was a Knights of Columbus member. He enjoyed fishing, playing cards, bingo, and being around his family whenever he had a chance.

If family and friends so desire, memorial contributions in Norman's memory may be made to the Alzheimer Society of Alberta.