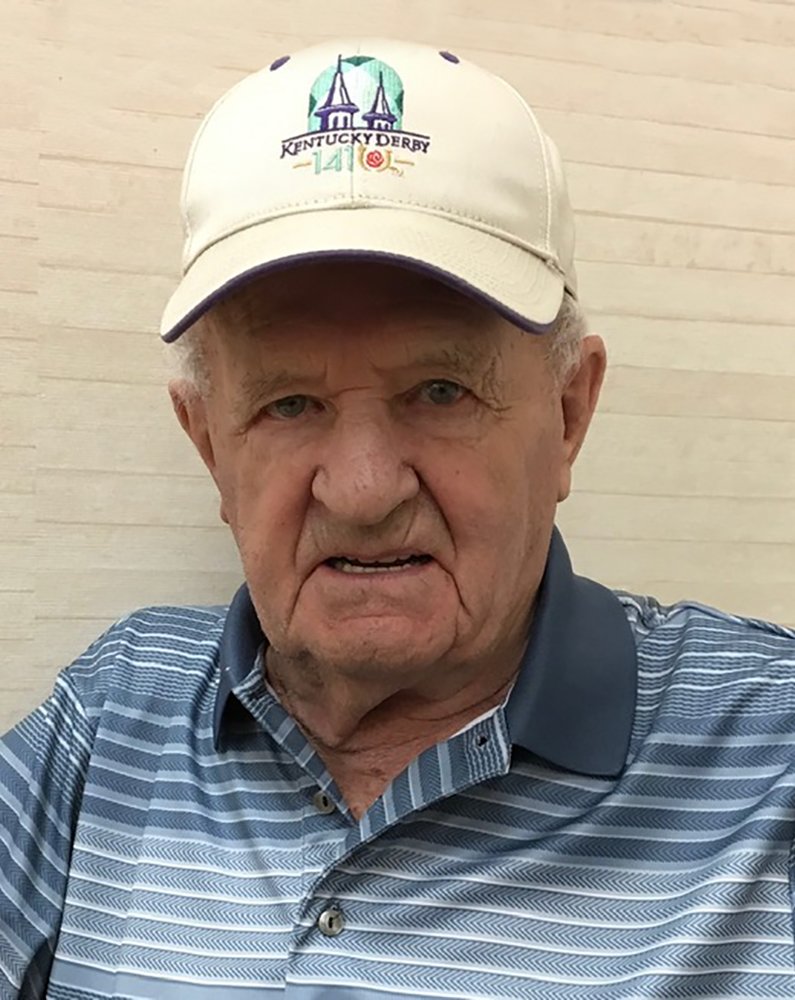 William Henry Taylor Reed, also known as Willie, Bill, and Pops, of Camrose, AB, formerly of Hamilton, ON, passed away on Tuesday, April 27, 2021, at the age of 94 years.

Left to cherish his memory are his children James (Diane) of Sherwood Park, Phyllis (Harold) Mosley of Thunder Bay ON, Lorne (Persee Sano) of Camrose, and Jana Lee of Atikokan ON; son-in-law Ted (Sandi) MacDonald; and numerous grandchildren, great-grandchildren, nieces, and nephews.

No service will be held at this time.

If family and friends so desire, memorial contributions in William's memory may be made to the Salvation Army.

Share Your Memory of
William
Upload Your Memory View All Memories
Be the first to upload a memory!