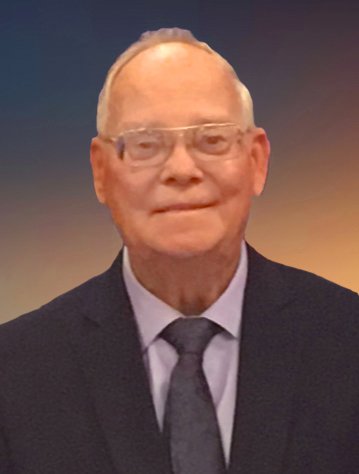 Glen was born into a farming family in Milk River Alberta. He grew up with his parents, sister Linda and brother Dean. While in high school he met the love of his life Anna Thielen. They were married in 1966 and had 53 wonderful years together. They had three daughters, Kathryn Alma, Teri Marie, and Jean Diane. In 1973 the Ellert family moved to Fort McMurray where Glen worked at Sunoco for GCOS as a mechanic, then later as a manager, then as an owner of a Petro Canada station. The family went on camping and fishing adventures, went to PEI and Disneyland, as well as numerous lazy afternoons waterskiing at the lake. When Glen retired in 2000, he and Anna began to steadily return to Arizona in the winters. So many stories and escapades were related over the years with all their friends at their Casa Grande home. Dad was an avid hunter and he was able to go to Africa four times to hunt big game. These tales and trophies were always close at hand to share with the grandkids and anyone who would listen. Glen has seven grandsons and one granddaughter who will continue to share the memories and ‘Grandpa expressions’. Glen never stopped loving his wife, she was always forefront in his heart, they are now together, roaming the heavens, laughing, loving and watching over their family.

A private family service was held. Interment has taken place at the Milk River Cemetery.

If family and friends so desire, memorial contributions in Glen's memory may be made to St. Mary's Hospital - Unit 2 Palliative Care.

Share Your Memory of
Glen
Upload Your Memory View All Memories
Be the first to upload a memory!