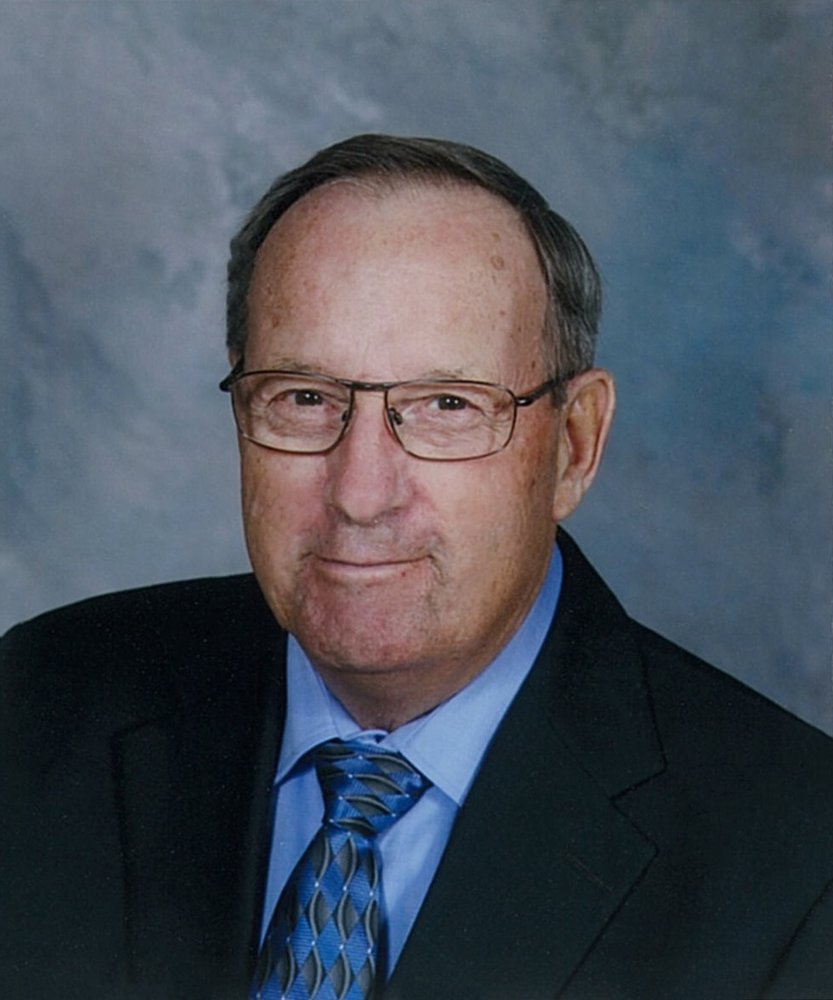 It is with great sadness that the family of Clint Adams announces his passing on Wednesday, January 6, 2021.

Clint was born in Wainwright, Alberta on January 19, 1941. He married Lorna Olson in Provost, Alberta on June 23, 1961. Together they had three children; Shellie, Quinn, and Michelle. Clint was a passionate and successful businessman. He began as an employee for Fountain Tire/Astro Tire in 1958. This led to a 22-yearlong career in Fountain Tire as both employee and owner. During this time, Clint and Lorna moved a fair bit—from Provost to Wainwright, to Edmonton, and then to Peace River, Alberta. In 1982, Clint and Lorna made the decision to leave Peace River and move to Camrose, Alberta where they began a new business venture called The Soap Stop. They ran this business successfully until they decided to retire.

Clint really enjoyed interacting with people and was known for his honesty, generosity, and integrity. His faith was very important to him and this was reflected in the way he cared for others compassionately and sacrificially (even in “retirement” he worked as a Health Care Aide for a few years). Clint had a wonderful sense of humour—something that will be greatly missed by his family and friends. He was also known for his love of music—especially country classics and country gospel.

In 2014, Clint was diagnosed with Parkinson’s Disease. In 2016, he was also diagnosed with Lewy Body and Kidney cancer. Even though his last few years were full of struggle and hardship, the strength of his faith, the loving care of his wife Lorna, and the support of family and friends helped him through these difficult times. The family would like to extend a heartfelt thank you to Connie Harrison and all of Clint’s friends in the Parkinson’s Support group for their laughter and friendship which provided much encouragement and hope.

Due to COVID restrictions, a funeral service will be held at a later date.

If one so wishes, donations can be made to The Canadian Lutheran Bible Institute (CLBI) or World Mission Prayer League (WMPL).

Share Your Memory of
Clinton
Upload Your Memory View All Memories
Be the first to upload a memory!