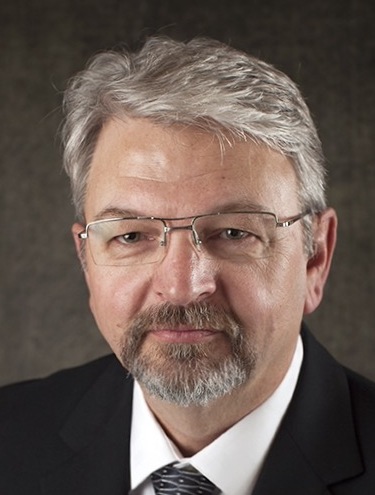 Please share a memory of Bruce to include in a keepsake book for family and friends.
View Tribute Book

Bruce Clarence Bernard of Camrose, Alberta, formerly of Fort McMurray, passed away on Saturday, January 2, 2021 at the age of 64 years.

Bruce was born on January 2, 1957 in Edmonton, Alberta to Clarence and Bernice Bernard.  He grew up in the Edmonton area and was the oldest of five children.  When he was 17, he moved to Fort McMurray to work and began his apprenticeship as a heavy duty mechanic. His mining career continued and he worked in heavy equipment sales and eventually became the general manager of maintenance. Recently he focused on consulting and business development. He was an active member of the Canadian Institute of Mining (CIM).  He will be remembered by his colleagues for his leadership, mentorship, support and guidance in their careers.

The most important things in Bruce’s life were his family, creating things with his hands and drinking good coffee. He had a passion for fine woodworking and making knives through his company Preferred Edge Carving Knives and Supplies. He loved to build toys for his grandkids. He worked with Donna to renovate their Camrose home. Whatever Donna could dream, Bruce could make happen. He had an interest and appreciation for wine and enjoyed travelling to wineries and eventually created his own wine cellar.

Bruce was predeceased by his parents Clarence and Bernice Bernard, and sister Joyce Bell.

Due to Alberta Health regulations, a private family service was held. A celebration of life for public will be held at a later date. To view a recording of the Funeral Service, please click on the following link:

If family and friends so desire, memorial contributions in Bruce's memory may be made to the Camrose Food Bank.

Share Your Memory of
Bruce
Upload Your Memory View All Memories
Be the first to upload a memory!
Share A Memory