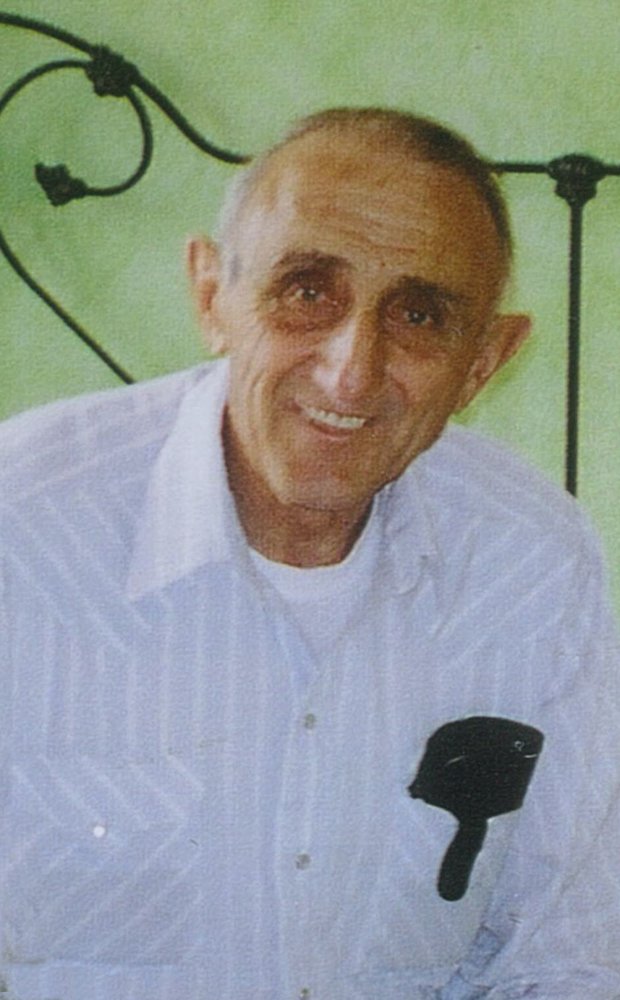 Waldemar "Walter" Herbert Metzker of Camrose, AB, formerly of Bittern Lake, AB, passed away on Saturday, December 26, 2020, at the age of 89 years.

Walter was born October 30, 1931, to Amalia and Otto Metzker on the farm at Bittern Lake, Alberta where he resided most of his life. He was the second child and first son of a family of five children.

In 1954 Walter purchased his home farm.  The next few years he farmed with his dad during the summers and worked winters in the oilfields, as well as several other jobs. On he married the love of his life Margaret Budd, and they started the beginning of their 61 years together on that very same farm where they resided until Margaret’s passing (2018) and then Walter’s move to Camrose in 2019. Walter and Margaret had three children, Terry, Cindy, and Ken.

Walter was an active member of the community, always there and helping out neighbors and friends whenever it was needed. He could always be called upon if there was a need. He enjoyed countless hours of visiting and socializing with people and would often be seen at the kitchen table with a cup of coffee in hand. He enjoyed playing cards with anyone who would sit down with him. In winter, curling was his sport as well as ice fishing, even when his family thought that the ice was unsafe to be on. He always made time for his family and took them on vacations when he could. They went on summer holidays to Vernon, BC with a group of friends for many years. Good times were had by all and many happy memories were made. The Vernon trips even continued a few times with his grown children and grandchildren.

Grandpa was dearly loved by all his grandchildren. He even became a babysitter to Ken and Laureen’s children.  He talked often about how he missed those days of taking care of them. He loved his times with all his grandchildren and always entertained them with his wit and funny comments.  They had many good times and laughs with their Grandpa.

Walter will be forever loved and missed by his children Terry Paul (Gord) of Millwoods, Cindy Hansen of Hay Lakes, Ken (Laureen) Metzker of Gwynne; ten grandchildren, Shauna, Jason, Bradley, Matthew, Heather, Luke, Mark, Brittney, Morgan, and Tyson; ten great-grandchildren; brothers Alfred Metzker (Helga Adams) of Camrose and Alvin (Edie) Metzker of Camrose; brothers-in-law Clifford Budd of Ponoka and Gordon (Elinor) Budd of Wetaskiwin; he will also be lovingly remembered by Petra, Reinhard, and Lena Kranich of Germany, as well as, many other relatives and friends.

He was predeceased by his wife Margaret; parents Amalia and Otto Metzker; and sisters Ann Berkholtz and Gerty Zucht.

The light and laughter that he brought into all the lives that he touched will be fondly remembered and missed by all.

If family and friends so desire, memorial contributions in Walter's memory may be made to Our Saviour Lutheran Church Hay Lakes or to the S.T.A.R.S. Air Ambulance.

Share Your Memory of
Waldemar
Upload Your Memory View All Memories
Be the first to upload a memory!