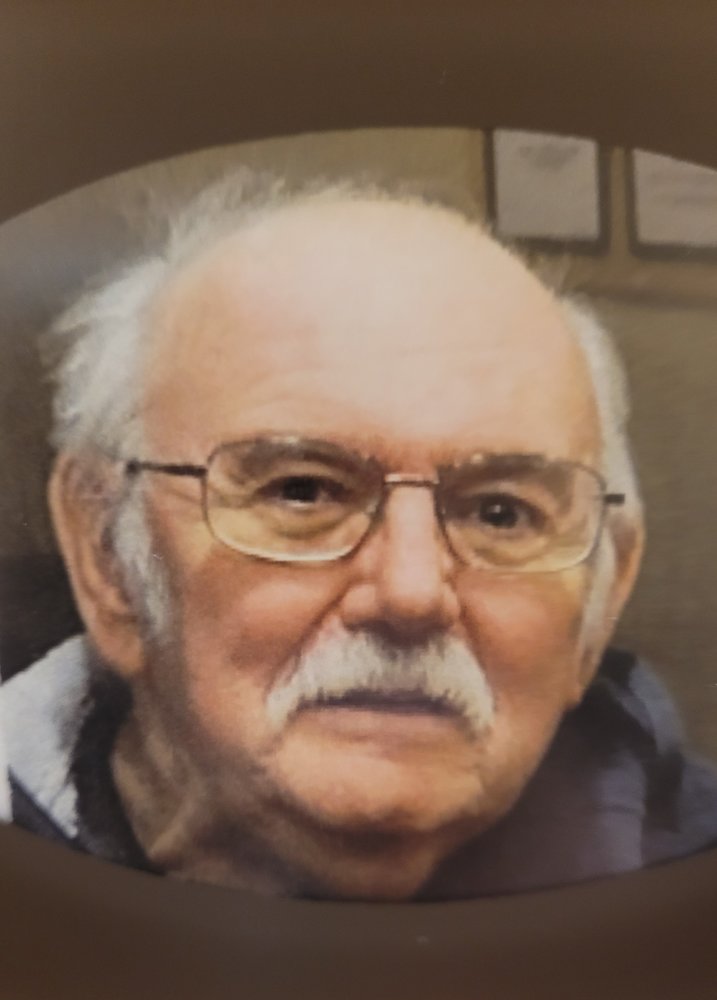 Doug Roy Ziegler of Red Deer, Alberta, formerly of Camrose, passed away on Monday, December 21, 2020 at the age of 79 years.

Doug was predeceased by his sister Betty Hempstock, and parents Roy and Elsie Ziegler.

A service will be held at a later date.

If family and friends so desire, memorial contributions in Douglas's memory may be made to the Alberta Diabetes Foundation.

Share Your Memory of
Doug
Upload Your Memory View All Memories
Be the first to upload a memory!