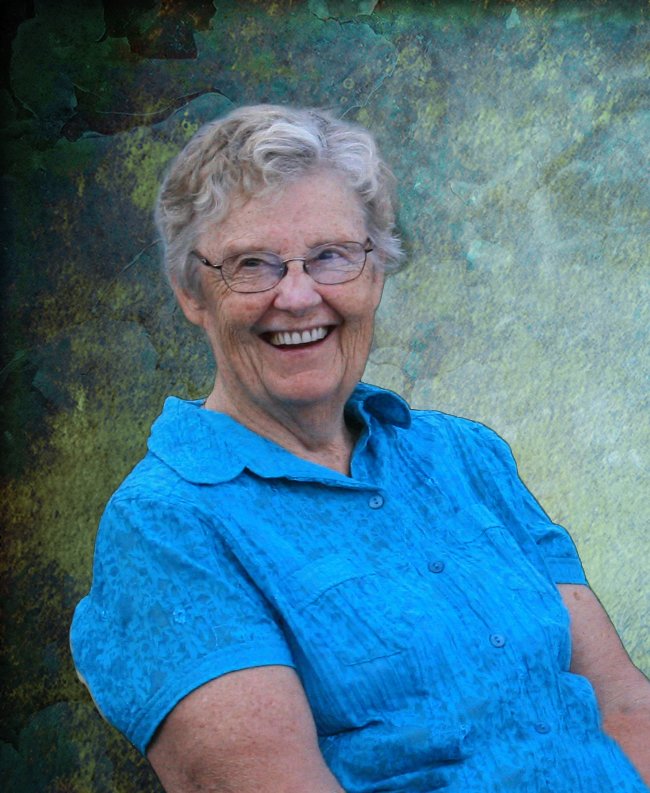 Myrnel Dorothy Lindstrand of Camrose, Alberta, passed away on Saturday, October 24, 2020 at the age of 78 years.

Myrnel was born at home on the farm about four miles outside of Camrose on January 27th, 1942. Her battle with Alzheimer’s ended in Camrose October 24, 2020 at the age of 78.

Myrnel married the love of her life February 11, 1961 at Bethel Lutheran Church. They were blessed with four children; Blaine, Shelley, Darrell, and Robert.

Myrnel enjoyed knitting, quilting, baking and telling wonderful stories to her children and grandchildren! Once the kids were more independent Myrnel took up golfing and enjoyed every round she played! When Doug retired, they enjoyed travelling wherever the car took them, especially to the States for the winters.

Myrnel was predeceased by her husband Doug; parents Alvin and Alien Pederson; and brothers Ronald, Myron and Maynard.

If family and friends so desire, memorial contributions in Myrnel's memory may be made to the Alzheimer Society of Alberta.

Share Your Memory of
Myrnel
Upload Your Memory View All Memories
Be the first to upload a memory!