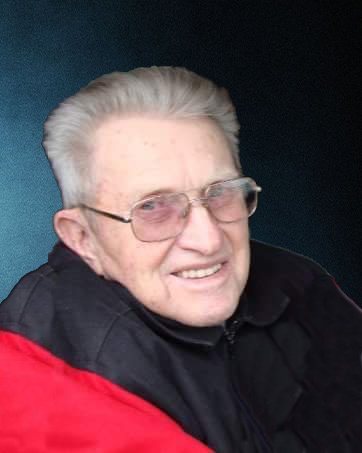 George is survived by his children, Shauna Heck of Camrose, Robert (Vicki) Heck of Daysland, and Neil (Jolene) Heck of Stettler; and grandchildren Cole, Gabby and Roan.

George was the second oldest of seven children in his family: Ross, Fred (Bernice), Ed (Elaine) and Clara Lohner.

George farmed for the majority of his life with his wife Edna. They moved into Daysland in 1983 where he went to work for the County of Flagstaff until he retired. George was a sports enthusiast thru and thru. His competitive drive and work ethic made him a fierce competitor. George loved curling, baseball and all sports for that matter. He also enjoyed playing cards and games of all sorts that involved socializing. George’s love for family and friends along with his faith in God are truly memories we will cherish dear to our hearts forever.

Due to Alberta Health Restrictions, a private family service will be held. Interment will take place in the Daysland Cemetery.