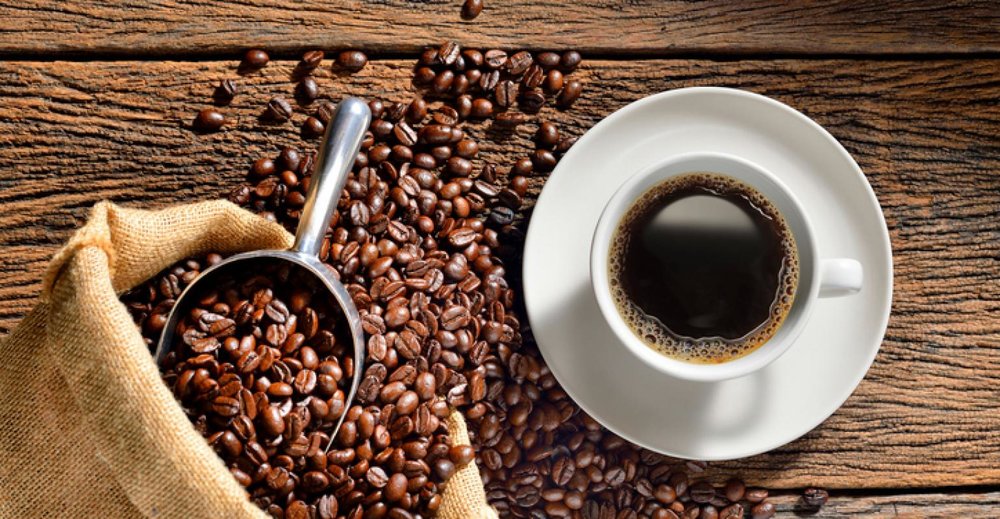 Terrance "Terry" Allan Lindballe of Red Deer, AB, formerly of Daysland, AB, passed away on Thursday, October 1, 2020 at the age of 67 years.

Left to cherish his memory are his father James; sister Lori (Hal) Reid of Daysland; his brother Rod (Shelly) Lindballe of Daysland; and numerous nieces and nephews.

If family and friends so desire, memorial contributions in Terry's memory may be made to the charity of one's choice.

Share Your Memory of
Terrance
Upload Your Memory View All Memories
Be the first to upload a memory!