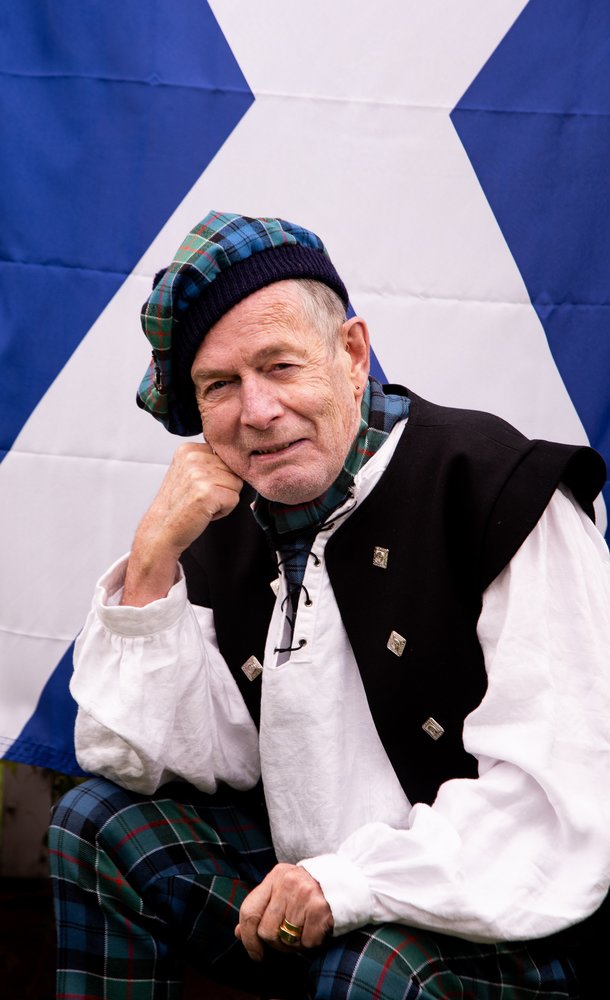 Murray Douglas Cowan of Camrose, Alberta, passed away on Thursday, September 24, 2020 at the age of 73 years.

Murray was born July 10, 1947 at Yorkton General Hospital, first of four children (Wendy, Brenda, and Robert) born to Glenn and Peggy Cowan. He started his education in a small three-story brick schoolhouse in Bredenbury, Saskatchewan, and finished high school in Saltcoats. While in school, he helped his parents at the family general store. After high school, Murray worked for TD in Bredenbury. His transfers through the bank took him to The Pas, Manitoba where he lived with relatives. From there, Murray transferred to Swift Current. Murray decided to try his hand at computer technology and moved to Vancouver for training. Following his training, he moved back home and in 1967 moved on to Edmonton, Alberta. While working for R. Angus as a computer tech, he met his future wife, Faye, and they married on April 8, 1972.

He started his career with Alberta Treasury Branches just before their marriage. Throughout a 30-year career with ATB, Murray and Faye had four children – Sarah (1974), Laura (1974), Richard (1977), and Nansee (1985) and the family lived all over Alberta, always returning to Bredenbury every year to see his family. After Murray retired from the bank, he and Faye moved to Camrose and he worked for the Bethany Group as Pastoral Care Worker at Rosehaven. After his official retirement, he took pride and joy in is Hospice Society volunteer work. Murray had an avid love of reading, gardening, traveling, and everything British royalty!

He was predeceased by his loving parents, Glenn and Peggy Cowan, and numerous aunts and uncles. Celebrating the life of Murray are his wife of 48 years, Faye; his children Sarah (DJ) Radmanovich, Laura (Rob) Doroshenko, Richard (Shinji), and Nansee (Brodie) Hughes; his grandchildren Andrew, Timothy, Glenn, Kyle, Nia, Ewan, and Masen; siblings Wendy (Fran) Stevenson, Brenda Herron, and  Robert; many extended family as well as his kind and caring neighbours and many good friends.

Due to Alberta Health Regulations, a private family service was held. Inurnment has taken place in the Camrose Cemetery.

If family and friends so desire, memorial contributions in Murray's memory may be made to the Hospice Society of Camrose and District.

Share Your Memory of
Murray
Upload Your Memory View All Memories
Be the first to upload a memory!