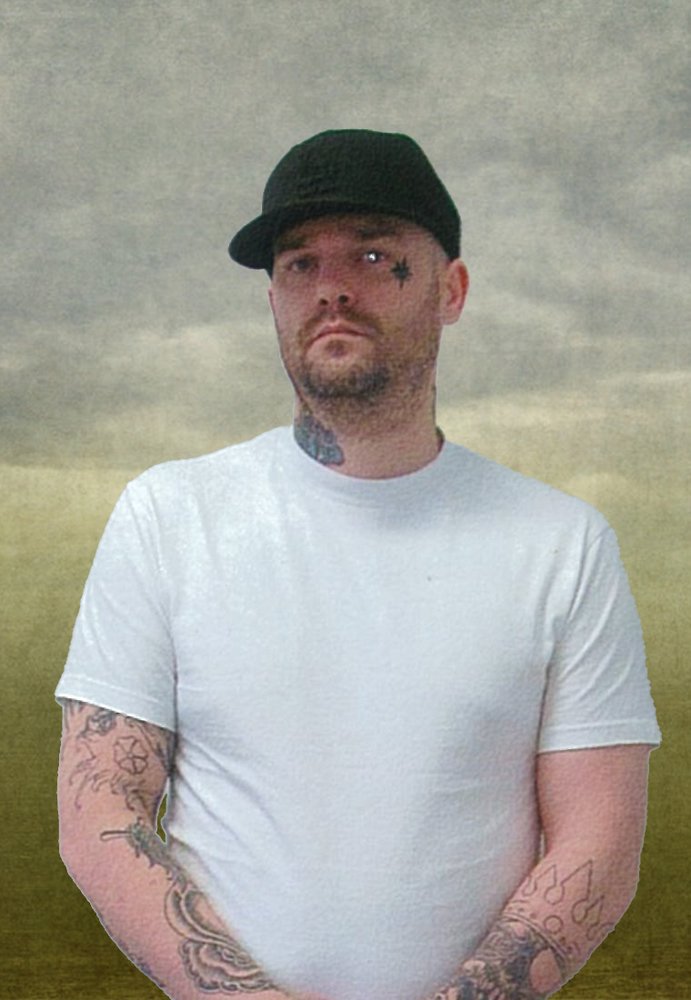 Chance Bodan Nordean of Camrose, Alberta, passed away on Saturday, September 19, 2020 at the age of 34 years.

Chance was born on October 6th, 1985. Uncle “Lucky” has always been a very polite and caring young man. He has always enjoyed playing hockey as a young kid and into his teens. He loved his NFL Sundays for pools and prolines and enjoyed playing video games and listening to music with his best friend Avery. One of his strongest passions was rap, he loved spitting new rhymes every chance he got, and boy was he talented!

He was always listening, analyzing and responded with grace and dignity, never belittling anyone and standing up for the under dawg. He would truly give you the shirt off his back. He was smart, creative and resilient. He loved to draw and made tons of things from out of beautiful beads such as lighter cases and keychains. His creativity flowed freely and it is an amazing skill that he inherited.
He always cherished family relationships with his Grandma Ellen and Grandpa John who has been there with him through thick and thin. His mom has been his ride or die since day one and has always been his biggest fan cheering for him wherever she went. The love he had for his niece Brooklynn and nephew Logan was out of this world. They were the center of his universe. His sister and brother always looked up to him and he has always been their main protector, from childhood to now. He really was the kind of guy that put everyone above himself. His dog Thor was his best buddy and must be so happy to be reunited with his best friend. He will be truly missed by many and will most certainly never be forgotten. Keep rocking on bro! Until we meet again Macho Man.

Left to cherish his memory are his mother Dianne Nordean of Camrose; siblings Chelsea Watson (Mike Anderson) of Camrose, and Haden Watson of Burnaby, BC; and grandparents John and Ellen Boyer.
Chance was predeceased by his father Mike Watson; Uncle Randy Rintoul; and best buddy Thor.

If family and friends so desire, memorial contributions are gratefully accepted to the After-Care Ministries Society.

Share Your Memory of
Chance
Upload Your Memory View All Memories
Be the first to upload a memory!