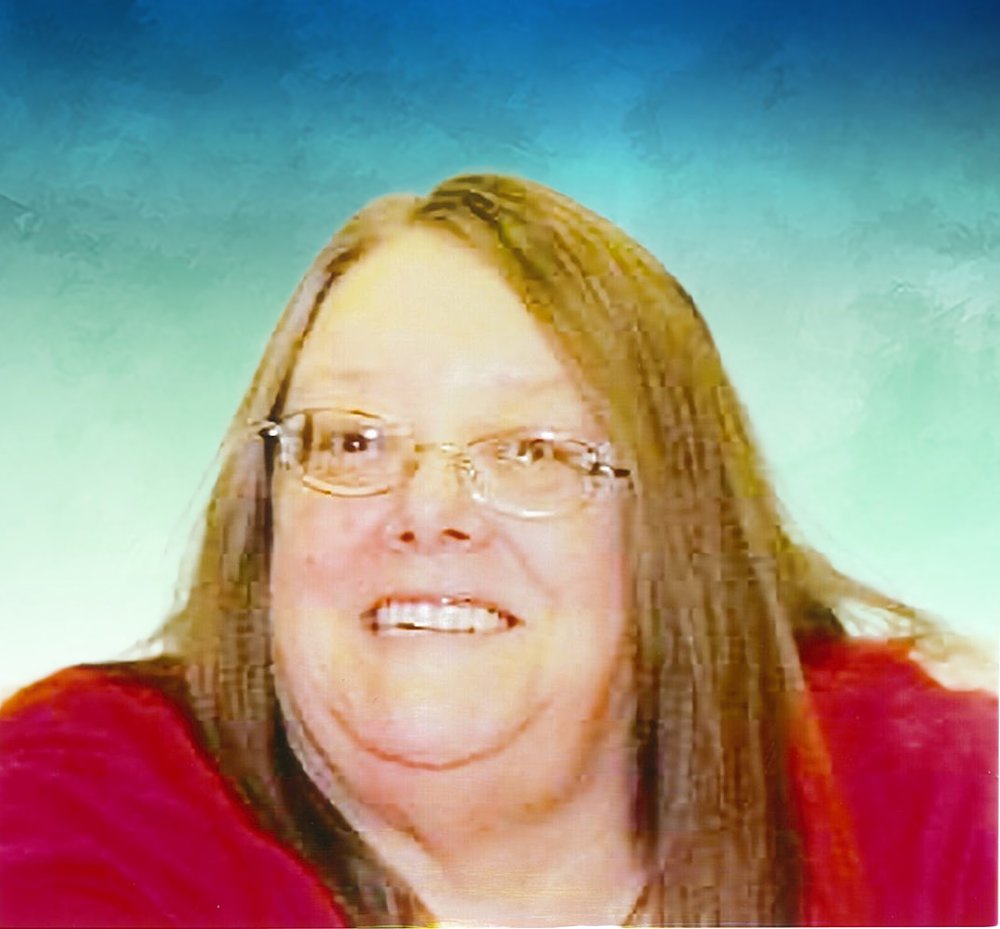 Bertha Ann Johnson of Cereal, Alberta, formerly of Camrose, passed away on Friday, September 18, 2020 at the age of 56 years.

Bertha was born in Didsbury, Alberta on May 18, 1964. She had a very kind heart and a gentle soul. She made friends and touched lives wherever she went, thus had many friends.
Bertha loved to travel. She was re-baptized in the Holy Land. She saw the tall ships in Nova Scotia, and she was the only person I knew who would buy a three month Greyhound pass and travel around North America with no real destination in mind.  After she and Terry were married, they both had motorbikes and were gone again. Later in life, Bertha met Daniel and they had many happy years together.

A private service was held. Inurnment has taken place in the Camrose Cemetery.

If family and friends so desire, memorial contributions in Bertha's memory may be made to the charity of one's choice.

Share Your Memory of
Bertha
Upload Your Memory View All Memories
Be the first to upload a memory!