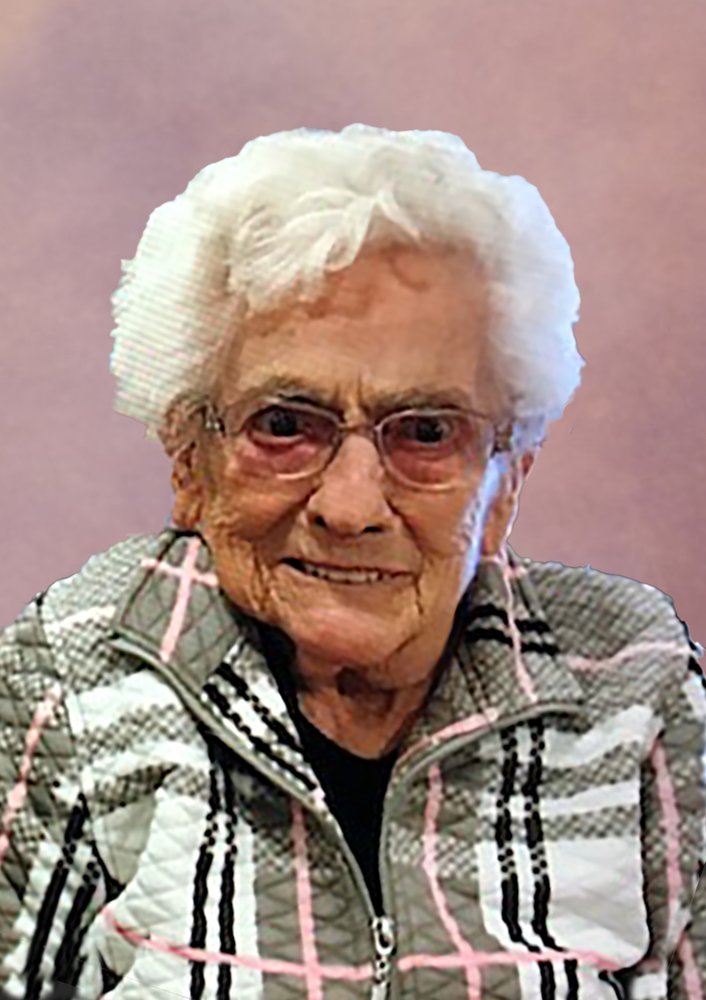 Ruby Francis Reed of Camrose, Alberta, passed away on Friday, September 18, 2020 at the age of 93 years.

Ruby was predeceased by her daughter Brenda MacDonald; four sisters; and three brothers.

If family and friends so desire, memorial contributions are gratefully accepted to the Salvation Army.