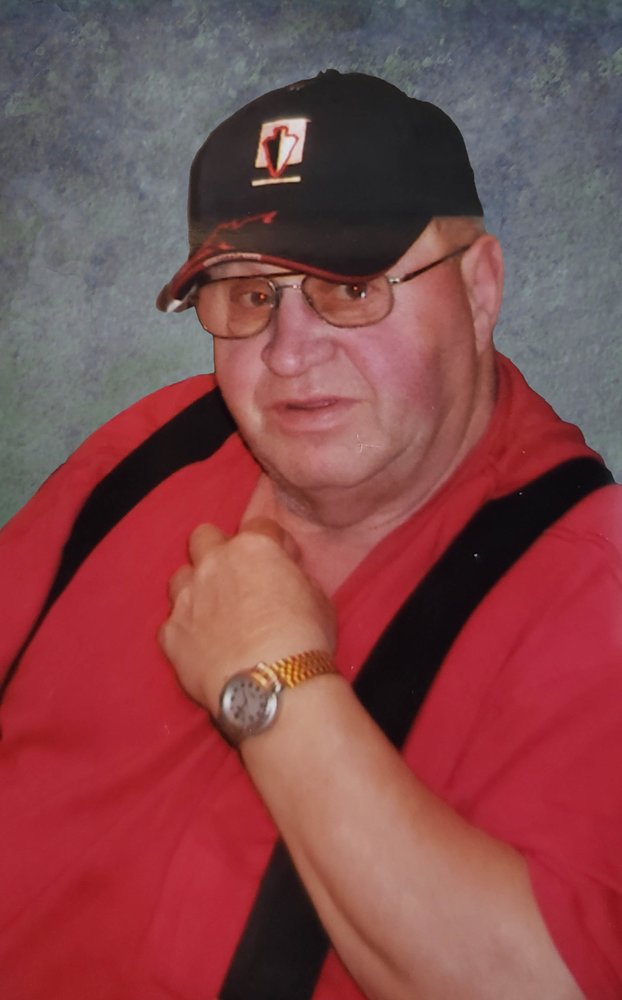 George was born on December 6th, 1943 in Edmonton, Alberta. He was one of nine children. He married the love of his life, Darlene Haugen, on October 14th, 1972 and they settled in Camrose.
George loved spending time with his close friends and family. George spent the majority of his career driving with Hi-Way 13. He worked hard to support his family who he loved dearly. His unique sense of humor, his lack of filter, his need to leave numerous and longwinded voicemails, and his bargain finding skills were rivaled by no other. George cared deeply for his grandkids and spoiled them often.
His favorite past times include spending time at the lake, going for coffee, stating his opinion, and cutting down any tree he could get his hands on. He loved being outdoors, beekeeping, and had a soft spot for animals. George was one of a kind and will be deeply missed.

He was predeceased by his parents Joseph and Agatha, his wife Darlene, and his brother Richard. George is survived by his children Ryan (Becky) and their children Carson and Kaycee and Jason (Nichole) and his two children Christian and Zander. George is also survived by several brothers, sisters, nieces, and nephews.

If family and friends so desire, memorial contributions in George's memory may be made to the Stollery Children's Hospital.