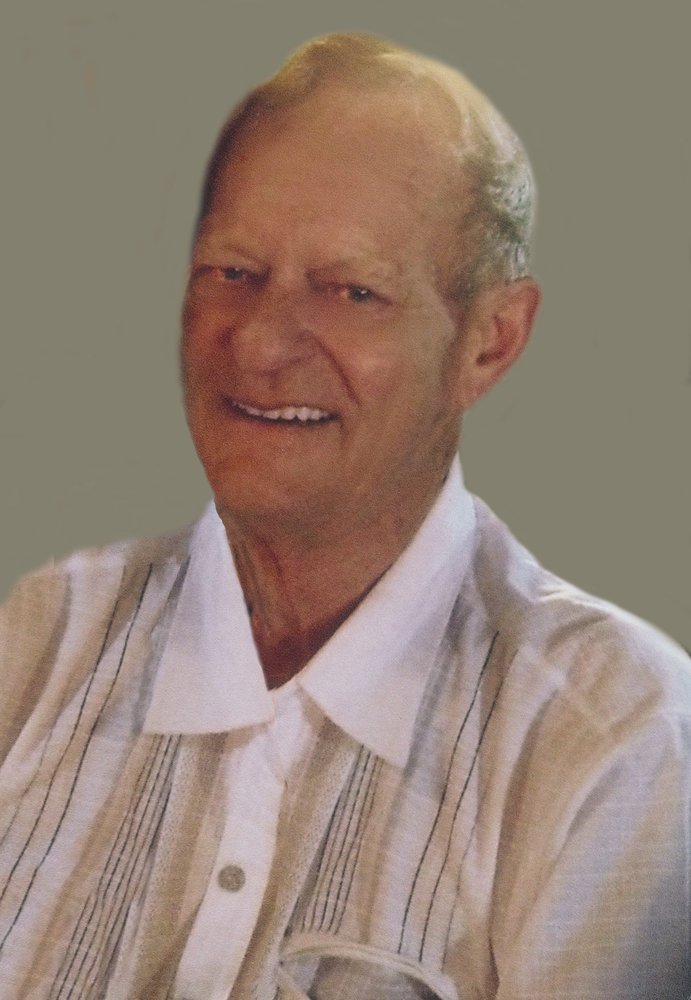 Roger was born on Jan. 31, 1942, a son of the late Frank and Mary Badry, one of five brothers, and six sisters. Roger met Betty Badry at the tender age of 14 years. They Married April 30, 1960, sharing 54 years together, and were blessed with two children Darren and Rhonda. Roger was raised on a farm in the Heisler area and harvested his first crop at the age of 14. He later left farming to pursue a career in Electrical work. Eventually, Roger decided to open his own electrical service company called R. B. Electric. Many contractors and customers knew and loved Roger for the great quality of his work and his good sense of humour. Roger enjoyed his work training and apprenticing many excellent electricians even to this day. Later in his career, he decided to go back to a much more relaxed working environment at the Evraz steel company where he enjoyed working with the electrical maintenance crew there. Roger enjoyed a good joke with a cold brew. He also liked fishing, hunting, and golfing.

Roger had four grandchildren, one great-grandchild and is survived by his son Darren; daughter Rhonda; brothers Lloyd, and Lester; and sisters Doris, Connie, and Joan. He was predeceased by his parents Frank and Mary; three brothers Victor, Allen, and Marvin; and three sisters Audrey, Phyllis, and Hildred.

If family and friends so desire, memorial contributions in Roger's memory may be made to the Cross Cancer Institute.

Share Your Memory of
Roger
Upload Your Memory View All Memories
Be the first to upload a memory!