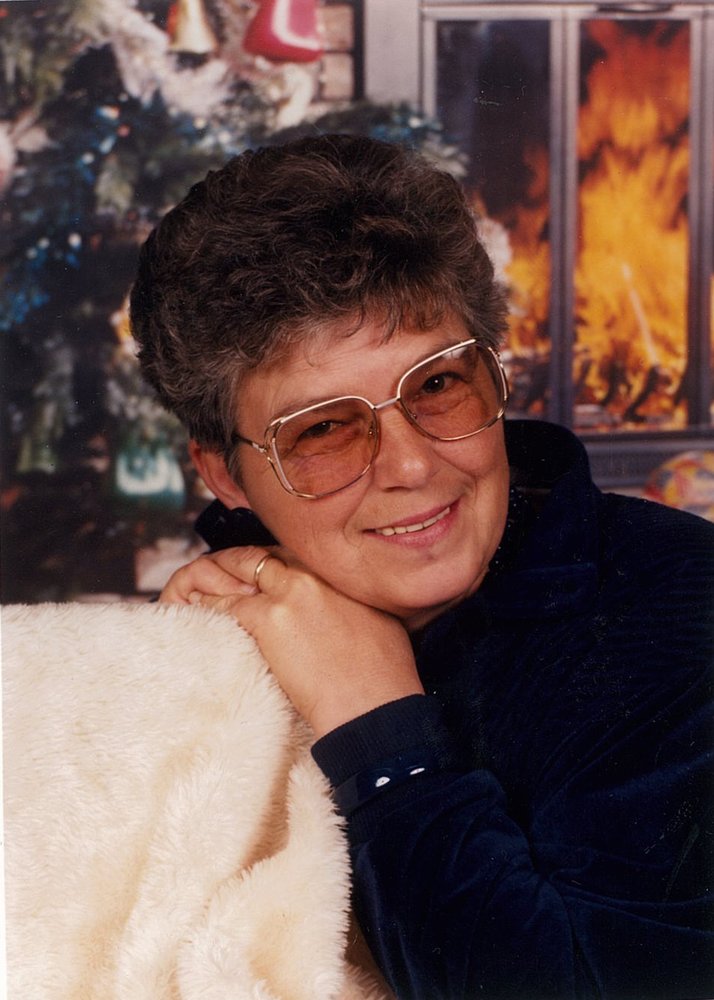 Shirley Bertha Halseth of Camrose, Alberta, formerly of Consort, passed away on Friday, July 17, 2020 at the age of 78 years.

Due to Alberta Health Regulations, a private service was held.

If family and friends so desire, memorial contributions in Shirley's memory may be made to the Alberta Lung Association, or to the Alberta Cancer Society.